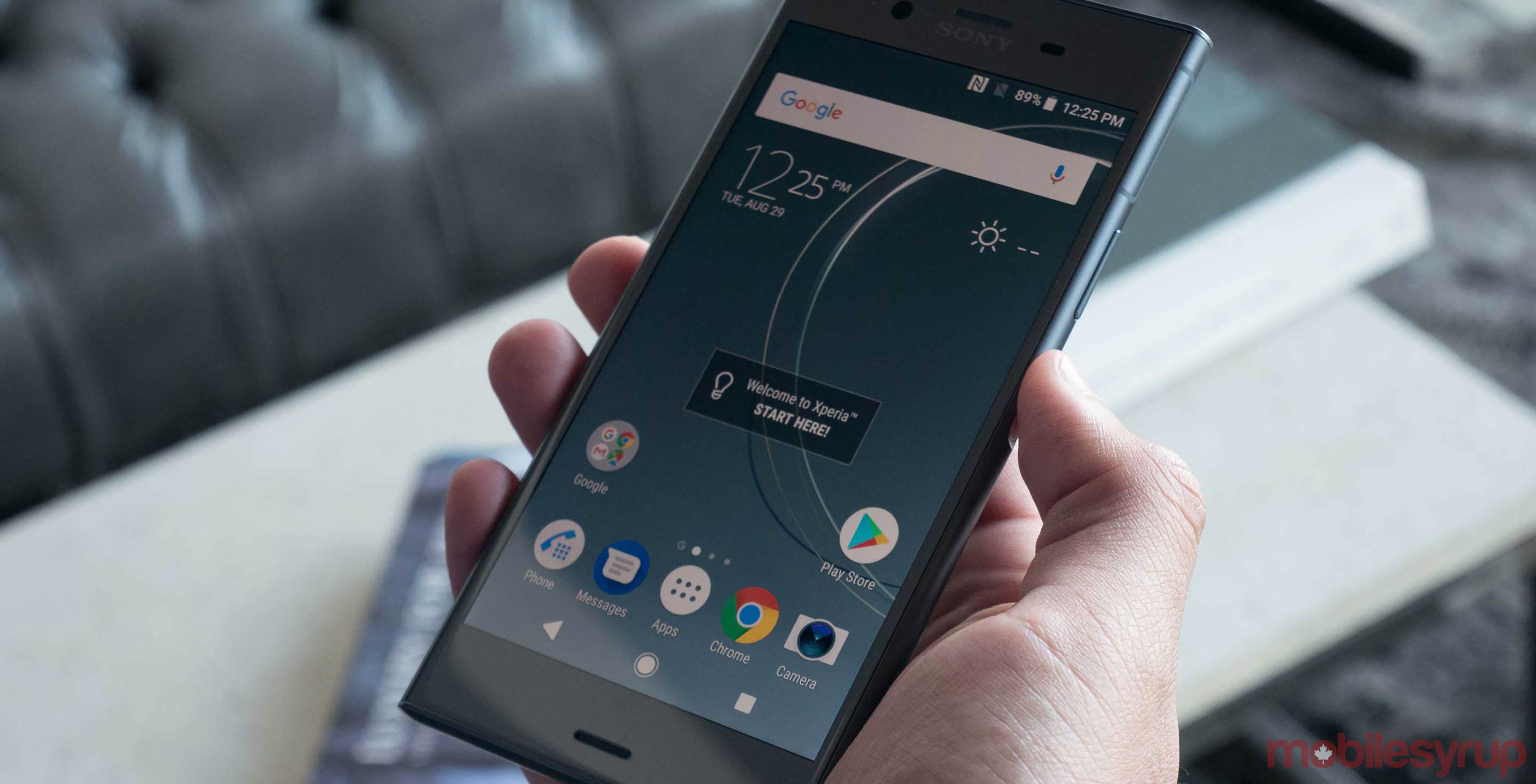 Sony’s new Xperia XZ1 is now available at Bell and Freedom Mobile and while Sony’s newest smartphone doesn’t sport the slim bezels and rounded edges of other 2017 flagships, it does sport high-end specs and a high-end price.

The Sony Xperia XZ1 is the successor to the Sony Xperia XZ — not the XZ Premium, the last premium device to hit the Canadian market — and features a 5.2-inch IPS LCD display with a 1920 x 1080 pixel resolution, an octa-core Snapdragon 835 chipset, 64GB of external storage, 4GB of RAM and a 2700mAh non removable battery.

Additionally the the Sony Xperia XZ1 features a 19-megapixel rear facing camera, a 13-megapixel selfie shooter and runs Android 8.0 out of the box.