Movies and shows coming to Netflix Canada this April 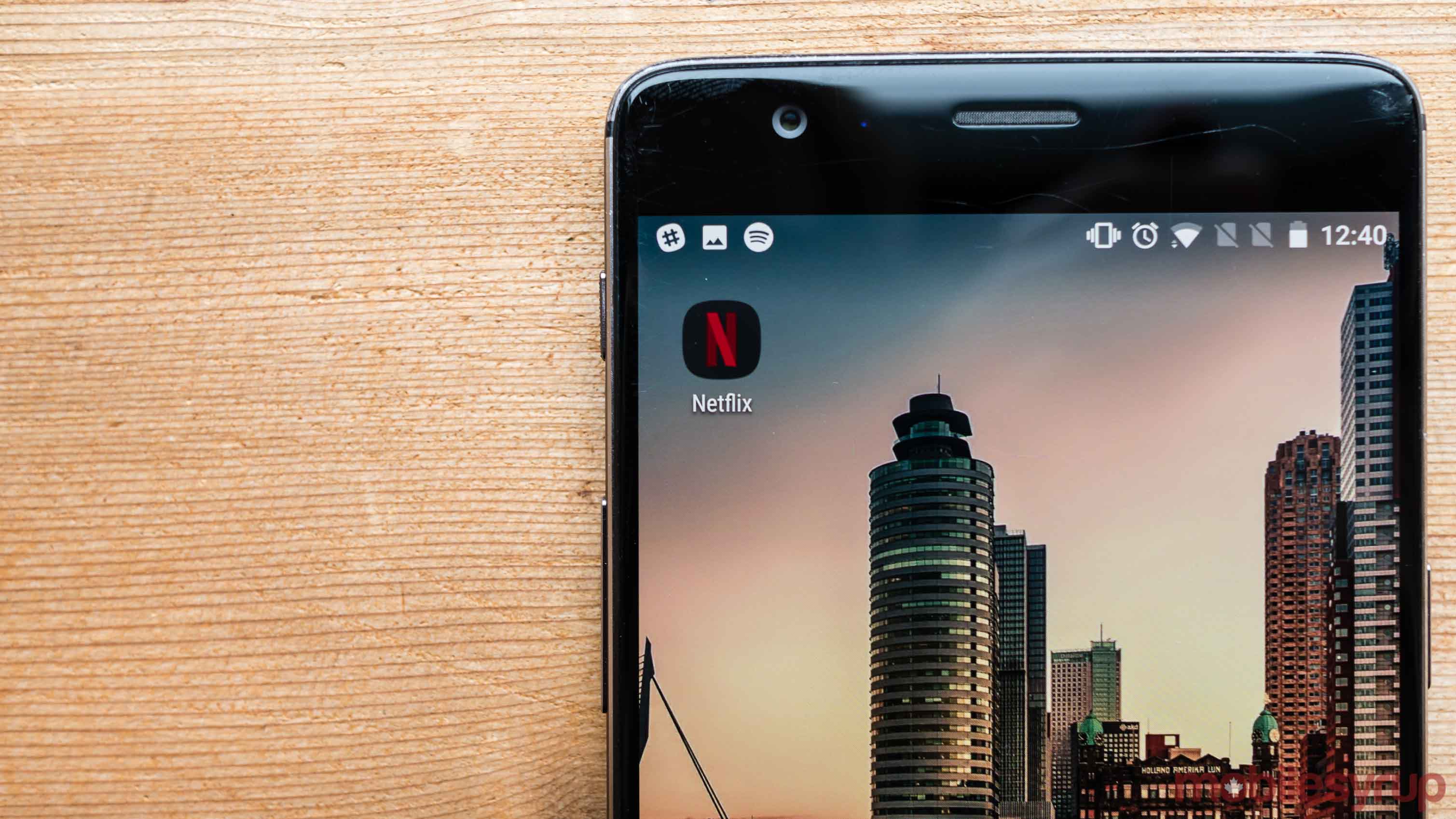 The streaming giant Netflix has dominated the mind of its viewers with one question that just about everyone has been waiting for, what’s coming to Netflix Canada in April.

The month starts off with the sixth season of the British T.V. drama Downtown Abbey and the second season of Hinterland. Movies coming include the 2016 crime film Absolutely Fabulous: The Movie and Rio 2.

Netflix will stream new season three episodes of Vertigo comic’s iZombie weekly on Wednesdays. While season two of The Last Kingdom will have new episodes weekly on Thursdays.

Friday April 7 brings all sorts of shows and movies to Netflix. Win It All, is a Netflix Original film about Eddie Garrett (New Girl’s Jake Johnson) getting himself into trouble with a duffel bag full of cash. The movie also stars Keegan-Michael Key from Key and Peel and Joe Lo Truglio from Brooklin Nine-Nine.

Other movies and shows dropping April 7th include Netflix Original El Faro De Las Orcas, Dawn of the Croods season 3 and Netflix Original Series The Get Down Season one Part two. Archie and Jughead’s Riverdale will continue through the month of April as well.

Mad Max: Fury Road will be joining the long list of post-apocalyptic movies on Netflix, while another Kevin Hart stand up, Kevin Hart: What Now? will be making its way to the streaming service as well. Mindy Kaling’s The Mindy Project will be completing its fifth season.

On the 14th, Adam Sandler and his wife Jackie Sandler will be serving a new showbiz comedy about a talent manager working in Los Angeles during the 90s called Sandy Wexler.  Season two of Chelsea and a new series called Mystery of Science Theatre 3000: The Return will also arrive on the 14th.

From the 16th to 18th Netflix will be joined by the Entourage movie and the sixth season of Shameless. The Light Between Oceans, a romantic drama based on the novel and a Netflix Original starring the comedic Lucas Brothers, titled On Drugs.

The 21st will be a big day for Netlfix as it’s joined by seven different films and series. Bill Nye the Science Guy is back with an exciting new series titled, Bill Nye Saves the World. The first season of Girlboss and the second season of Tales By Light will also join Netflix on the 21st.

The end of the month isn’t any less intense as the beginning of the month. Vir Das’ Abroad Understanding, Disney’s Queen of Katwe and Netflix Original Swedish film The 101-Year-Old Who Skipped Out on the Bill and Disappeared are set for the 25th.

Season one of Las Chicas del Cable is slated for the 27th and the last Friday of the month will feature Netflix Originals, Casting JonBenet, Rodney King, Small Crimes and the highly controversial series based on a highly rated film, Dear White People.

Don’t forget that all Netflix Originals and a variety of other films and movies can be downloaded onto your mobile devices with the Netflix App.

Here is a full list of movies and shows Netflix is getting rid of this month: