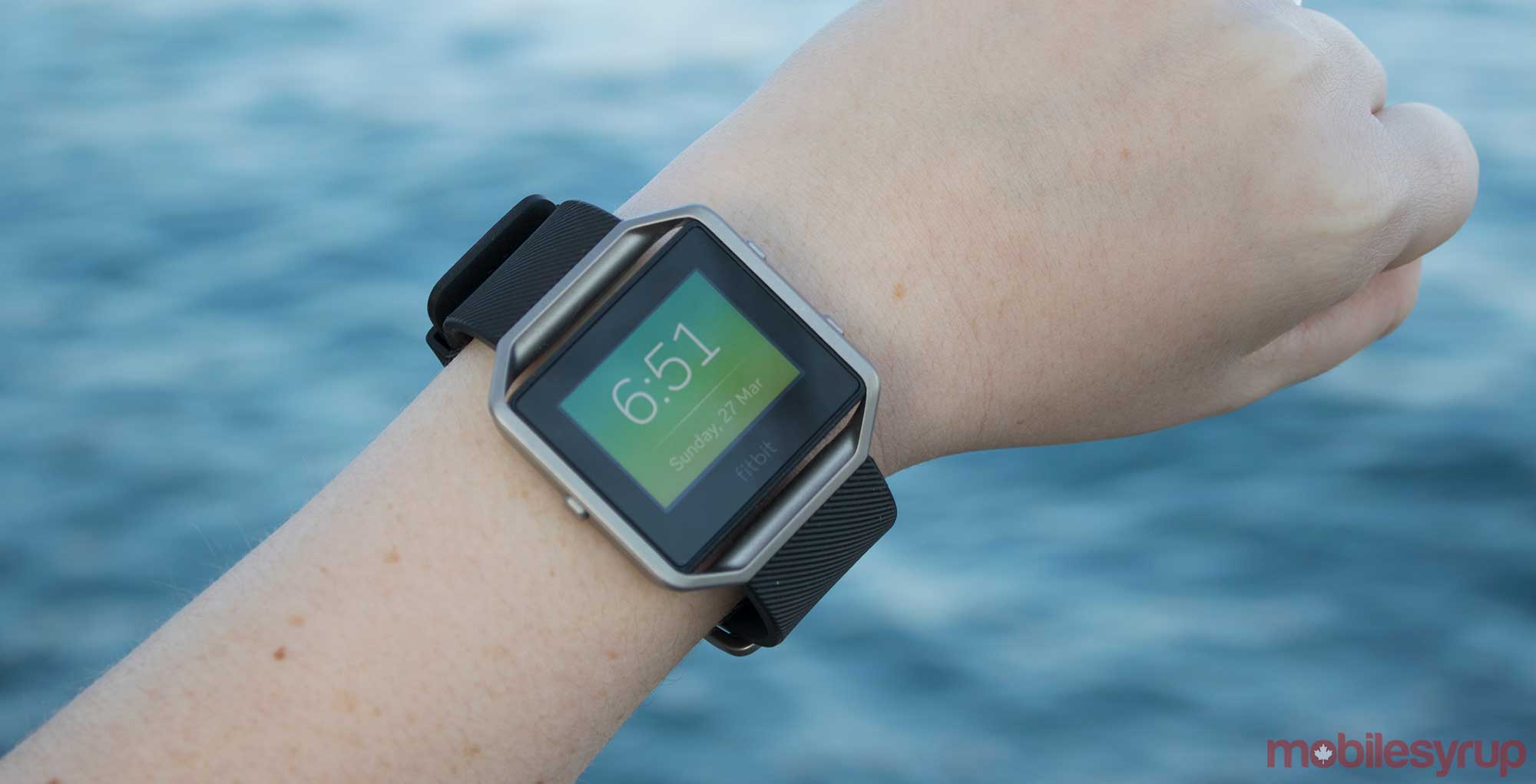 In a plan to increase the popularity of its fitness trackers with all consumers, Fitbit announced several new features with its latest update as part of CES 2017.

Most interestingly, Fitbit’s app is looking more and more like another social network. The app already included the ability to make friends with other customers and compare daily steps, though these updates allow consumers to take their sharing further with a newsfeed, the ability to post and comment on pictures, etc.

The average user currently has six friends on Fitbit, though according to the company’s data, more friends cause the user to exercise more and therefore take an average of 700 more steps per day. It’s easy to speculate about the reasons behind this development, which include anything from camaraderie to competition.

The newsfeed will include a mix of company-supplied and user-generated content. Furthermore, the FitStar workout advisory will also be refurbished significantly, reports Fortune.

FitStar, which costs users $40 per year, already gives users workout regimes and coaching tips, but will now add customized advice based on the user’s other Fitbit data.

The app update is expected to roll out in March for North American users and for users around the world over the rest of the year.

In addition, Fitbit announced a few new partnerships as part of its “Works with Fitbit” program, including the nutrition service Habit and the indoor bike manufacturer Peleton.

No new software was announced as part of these updates, marking approximately five months since the wearable maker launched a new product.