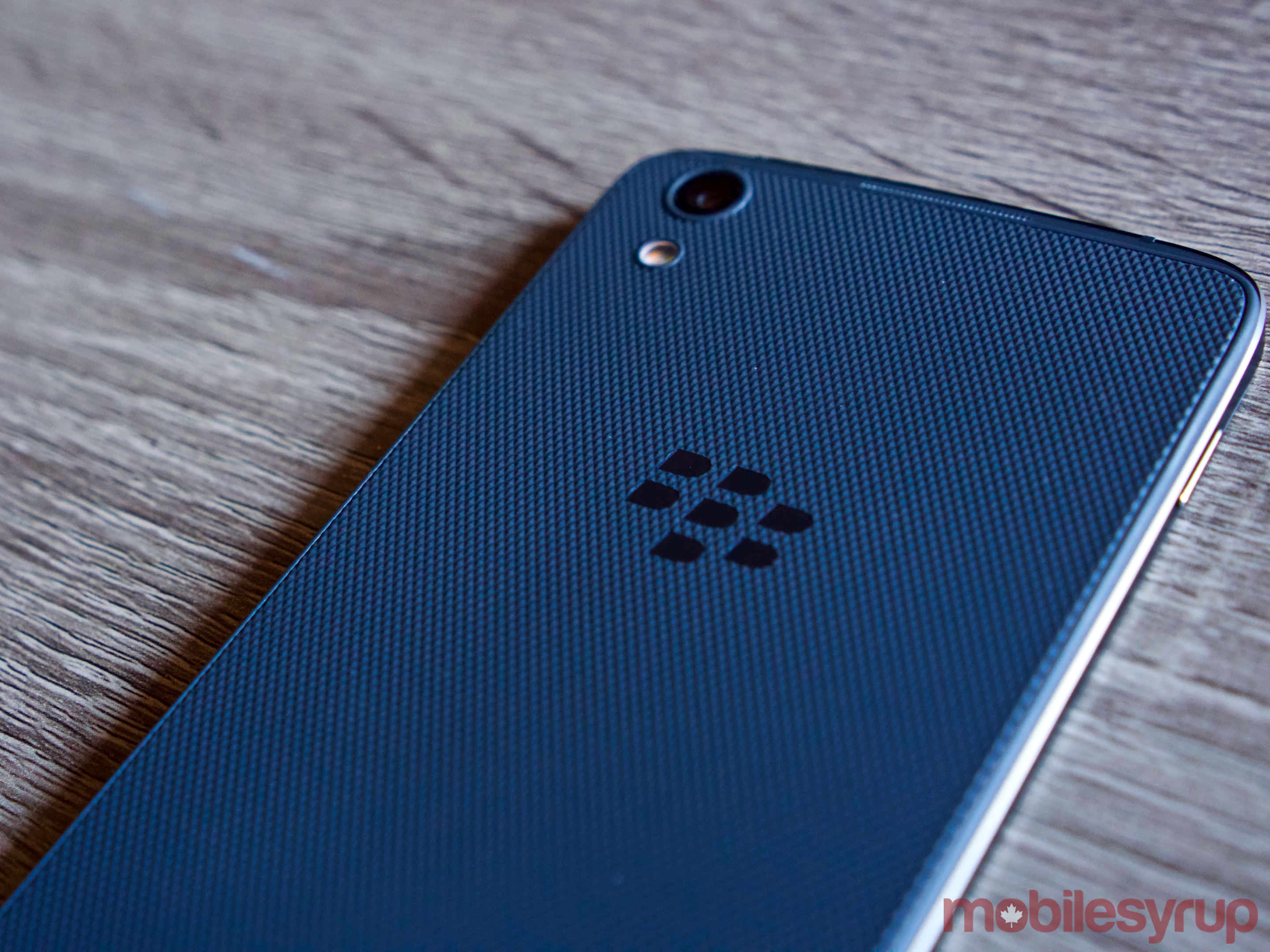 The BlackBerry DTEK50 was BlackBerry’s second Android device and the first designed and built by a 3rd party manufacturer.

Originally released in August, the DTEK50 was priced at $429 CAD unlocked and was put on sale during its Black Friday promo. While now at its original price on ShopBlackBerry, large online retailer Amazon has once again discounted this Android-powered device by 33 percent to $289 CAD.

The DTEK50 features a 5.2-inch 1920 x 1080 pixel display, Snapdragon 617 processor, 3GB of RAM, 16GB of internal storage (expandable by an extra 2TB with a microSD card), Android 6.0, and a 2610 mAh non-removable battery with Quick Charge 2.0. In addition, the DTEK50 is the thinnest BlackBerry ever created at 7.4 mm. It also features a 13-megapixel auto-focus camera with an 8-megapixel front-facing camera.