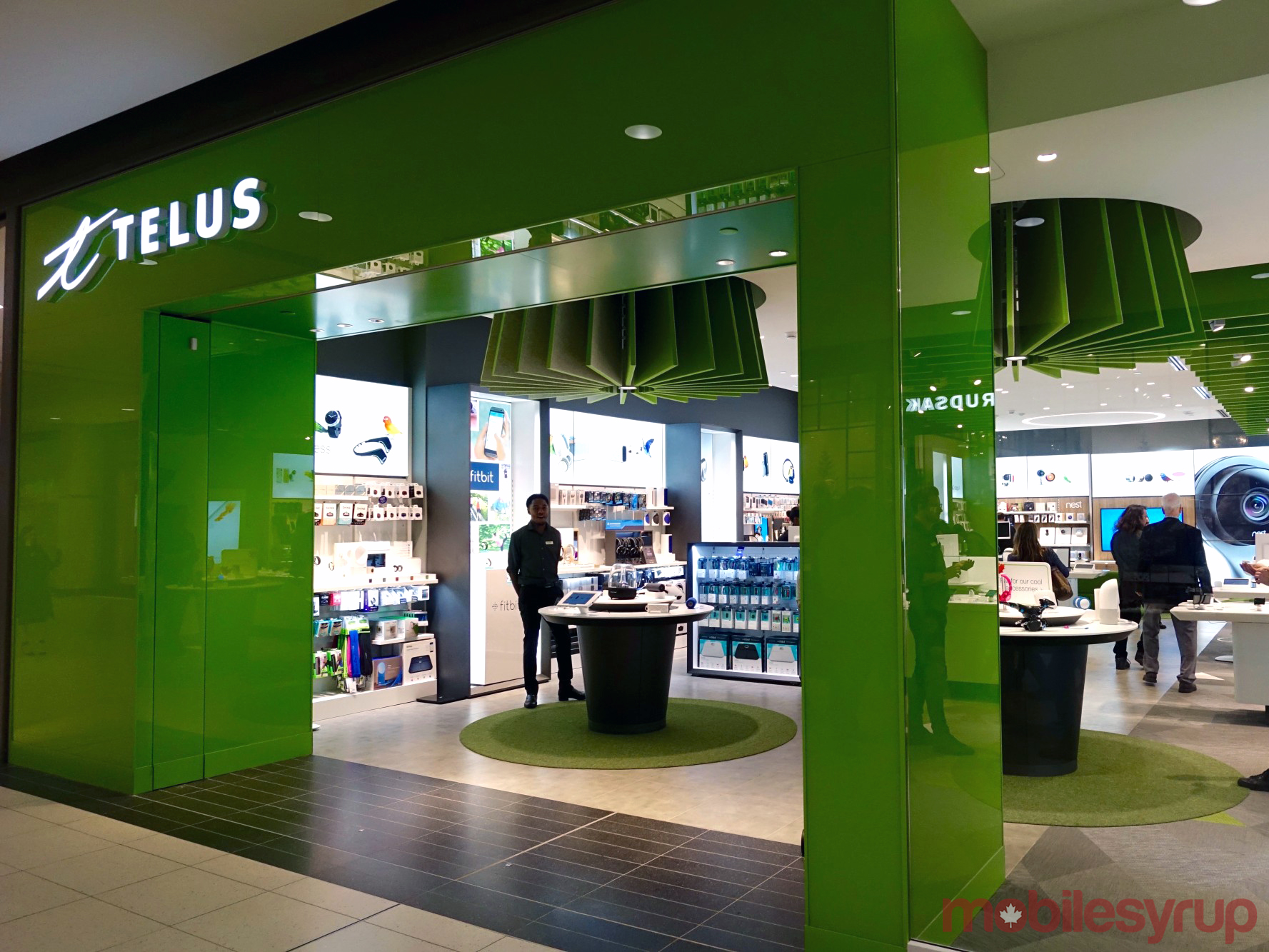 The carrier has announced that the streaming service is now available directly through its Optik TV 4K set-top boxes, providing additional video content to subscribers and eliminating the need for them to buy devices like Google Chromecast to facilitate streaming.

“We’re making it easy for Telus customers to enjoy the most binge-worthy 4K content on the market by offering convenient access to all of their favourite shows in one place,” said Blair Miller, Telus vice-president of content, in a statement issued to MobileSyrup.

To get Netflix in 4K, Telus customers will need a Netflix Premium account, a 4K TV, a 4K-enabled PVR box and Internet 50. The current price for Optik TV and Internet 50 comes in at $130 per month.