The CRTC reviews Do Not Call List enforcement in 2015, promises new consumer tools for awareness 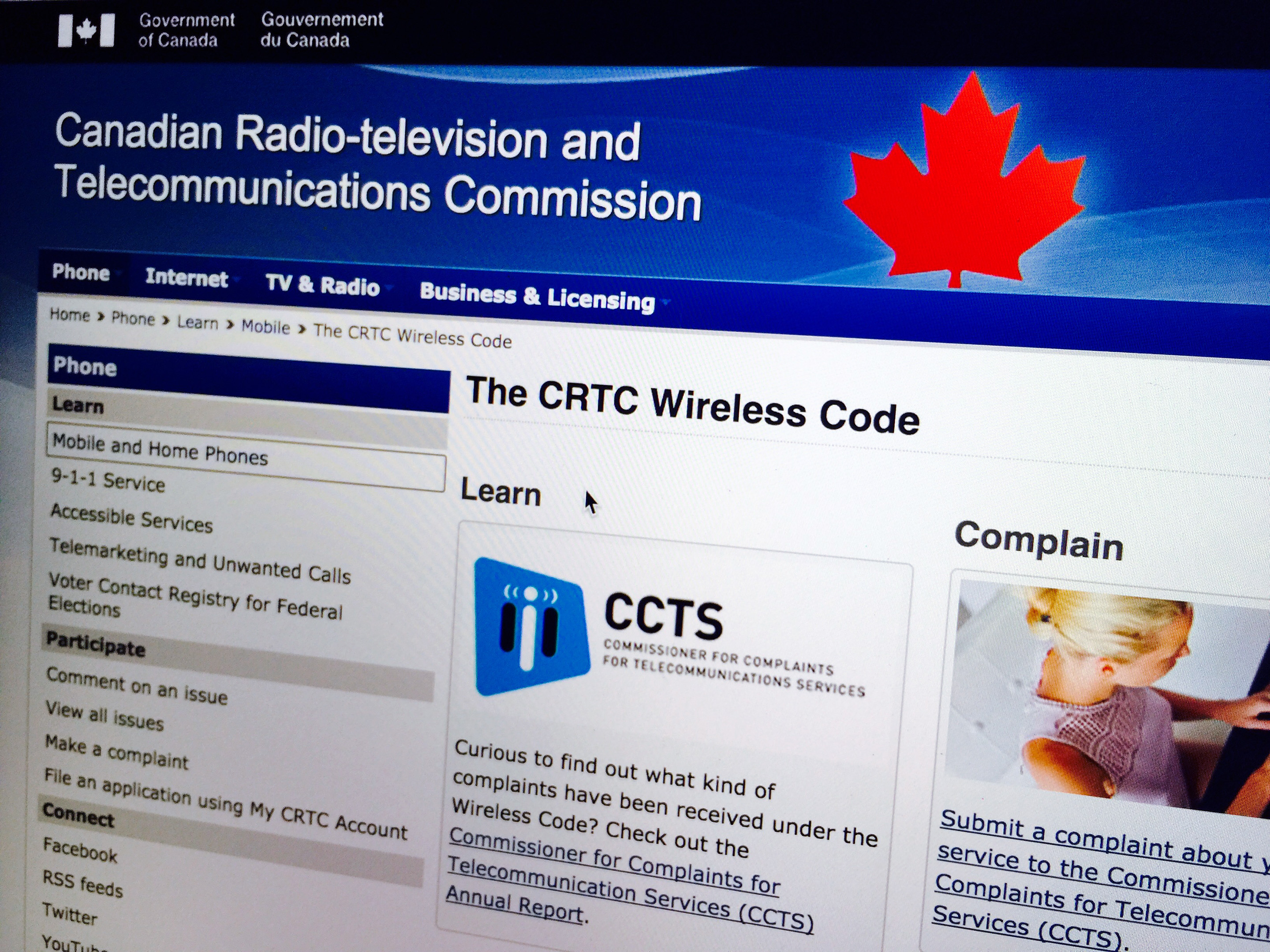 One essential mandate of the Canadian Radio-television and Telecommunications Commission (CRTC) is to limit the amount of unwanted calls Canadians receive. To that end, the regulatory body has released a report on the operation of its National Do Not Call List (DNCL) for the year beginning April 2015. The report details the enforcement measures and other steps taken to ensure the DNCL is respected.

In particular, CRTC Chairman and CEO Jean-Pierre Blais noted that in November 2015 the regulator executed its first inspection warrant to enter and inspect a property in Brampton, Ontario. The evidence gathered, stated Blais, led to a judgment requiring five companies selling anti-virus software to pay over $640,000 for making unauthorized telemarketing calls.

Another big focus for the DNCL, according to the CRTC, is public awareness — leading the regulator to announce that new tools will be launched in the coming months to help Canadians become more aware of the call management features on offer through their carriers.

Acknowledging that telemarketing calls can originate from anywhere in the world, the CRTC also signed a memorandum of understanding with the U.S. Federal Trade Commission in March 2016 aimed at fostering closer collaboration on telemarketing and anti-spam laws. In June, the regulator signed an agreement with 10 international enforcement agencies dedicated to sharing intelligence on the sources of unsolicited telecommunications.

In early 2016, the CRTC also commissioned a telephone survey with 1,202 Canadian businesses to gain information about whether those businesses participated in telemarketing, and their practices if so.

The commission found 12 percent of businesses used telemarketing, and that telemarketing was likely to grow as three in 10 telemarketers expected their activity to increase.

The DNCL was established in 2007 as a way for Canadian citizens to avoid being barraged by undesired telemarketing calls, while allowing the process of telemarketing to continue legally for those not on the list. To register their number on the list, Canadians can visit the CRTC’s DNCL website.