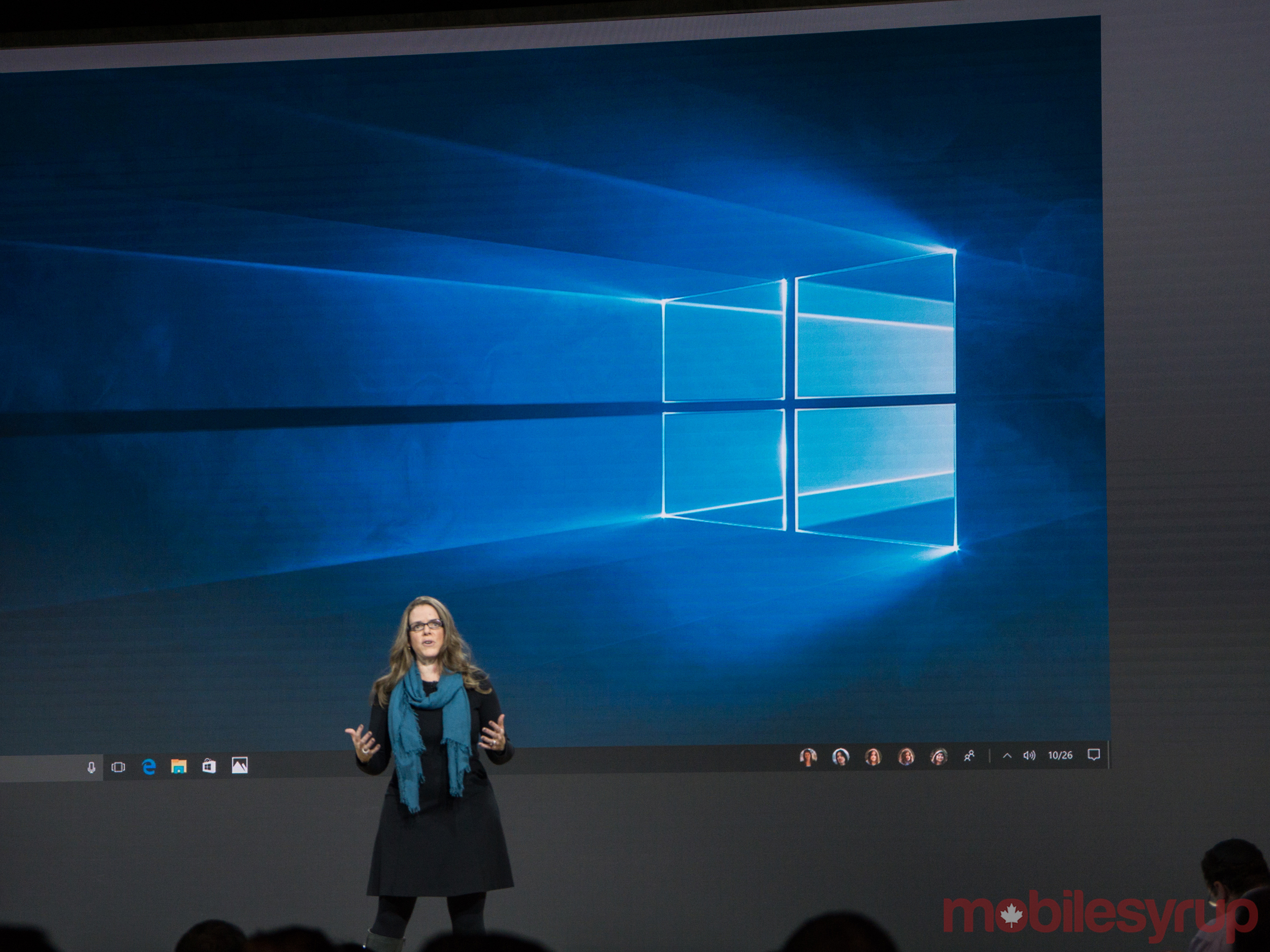 Microsoft has announced it intends to integrate Windows Mail, Skype, and SMS into one service.

Windows 10 PCs running the forthcoming Windows 10 Creators Update will be able to link their Android and Windows phones to their computers in order to send and receive text messages, similar to Apple’s Messages (also known as iMessage) platform. Incoming texts will show up in the notification centre on Windows 10 PCs and can also be replied to without needing to switch from a PC to a phone.

This is a logical convergence as mobile devices become more powerful and text-based communication more ubiquitous. Microsoft has been testing these features with Windows 10 phones, but this is the first time Microsoft has suggested they are also bring this integration to Android devices as well.

These features are set to launch in 2017 as part of Windows 10’s  Creators update.