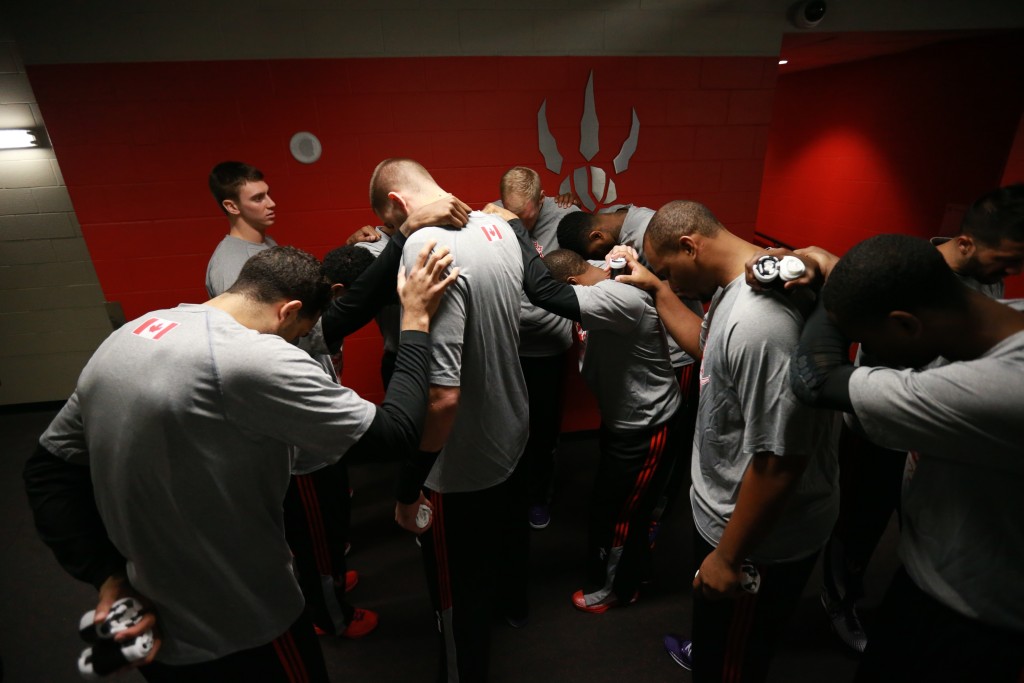 In February, Maple Leaf Sports Entertainment announced that it planned to partner with IBM to evaluate and maximize on the talent of Toronto’s favourite basketball team.

It may be some time for that partnership to come to fruition, as Motherboard reports, following the Raptor’s defeat in the Eastern finals. Writer Juanita Bawagan uses the example of selecting college basketball prospects. In this scenario, Watson could crunch the numbers and show a comparison of their stats on shooting, assists and rebounds.

In February, when IBM Sports Insights Central was introduced, it was hailed as a way for the beloved Raps’ to bring selecting players down to a science, or a data science to be more exact.

The solution was designed by IBM Interactive Experience, and expands beyond the team’s current roster to include all NBA players and prospects. The announcement was made as part of the opening of the Raptors’ BioSteel Centre.

“As the NBA continues to achieve greater parity, we are continually looking for a way to gain a competitive advantage. Through this partnership we were able to use IBM’s human and technological resources to build a valuable tool that will allow us to evaluate our current roster and potential changes in ways that were not available before,” said Masai Ujiri, president of the Toronto Raptors in a statement sent to MobileSyrup.

“IBM’s solution will raise the bar on the industry standard of player evaluation by automating a historically manual process,” he continued.

The team is not willing to speak publicly about their work with analytics ahead of the draft and hasn’t spoken publicly about using Watson since the program launched back in February.

There have been many criticisms of using analytics in the basketball community and sports in general. Some claim that data only looks at the numbers and can’t measure a player’s drive, personality, or whether they’ll fit in with the rest of the team.

Motherboard goes on to argue however, that by pulling content from social media, Watson can analyze post patterns and trends to better determine the personality of individual players.

Jim Rushton, the head of IBM Sports and Entertainment Practice said in a statement that the Toronto Raptors will be the first of many franchises to take advantage of a program that provides a faster means to make time-critical decisions.

He went on to say that, “through this solution, the Raptors will be able to reimagine their data to set a new standard of excellence for talent evaluation and acquisition.”