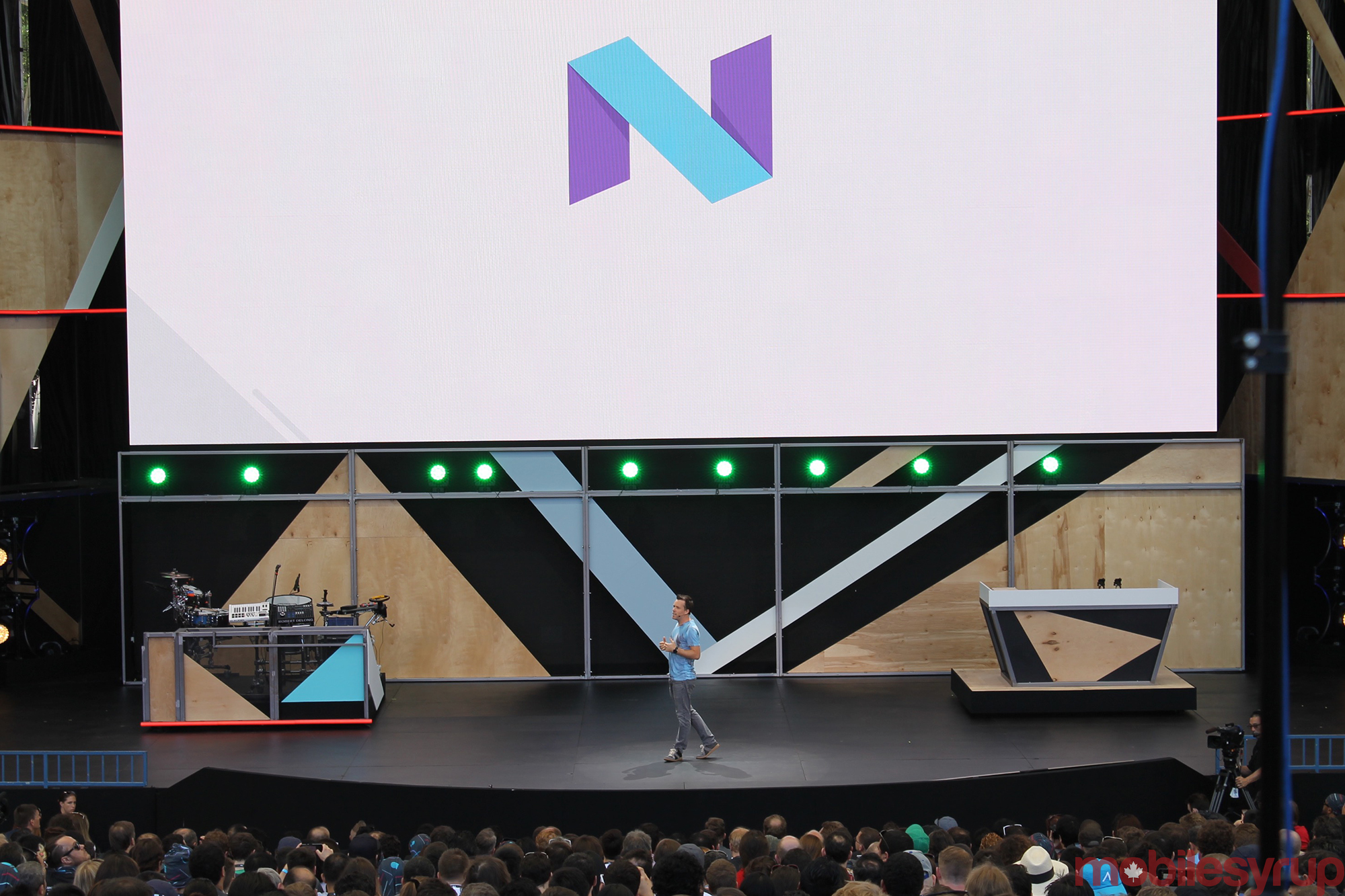 Google today announced several new free features for Firebase, the mobile backend as a service company it acquired in 2014.

With its new version of Firebase, Google has made a move to turn the backend in to an all-encompassing app platform that could replace Facebook’s Parse. Parse also provided app-focused backend services, but is gradually being put out of commission according to a January announcement.

The main feature Google showed off was its new free and unlimited mobile analytic tool. Jason Titus, head of Google’s developer product group, presented the feature as effectively being Google analytics for apps. Rather than tracking web-focused metrics such as page views, it will track metrics that are unique to mobile and focus on how the user is interacting with the app.

Other new and free features added to Firebase are crash reporting, remote configuration and dynamic links (also known as deep-links, they take users directly to a specific app location even if the app has yet to be installed).

All Firebase features support iOS, Android and Javascript. The new version of Firebase is available today.

Related reading: Google’s Instant Apps lets you use apps without installing them