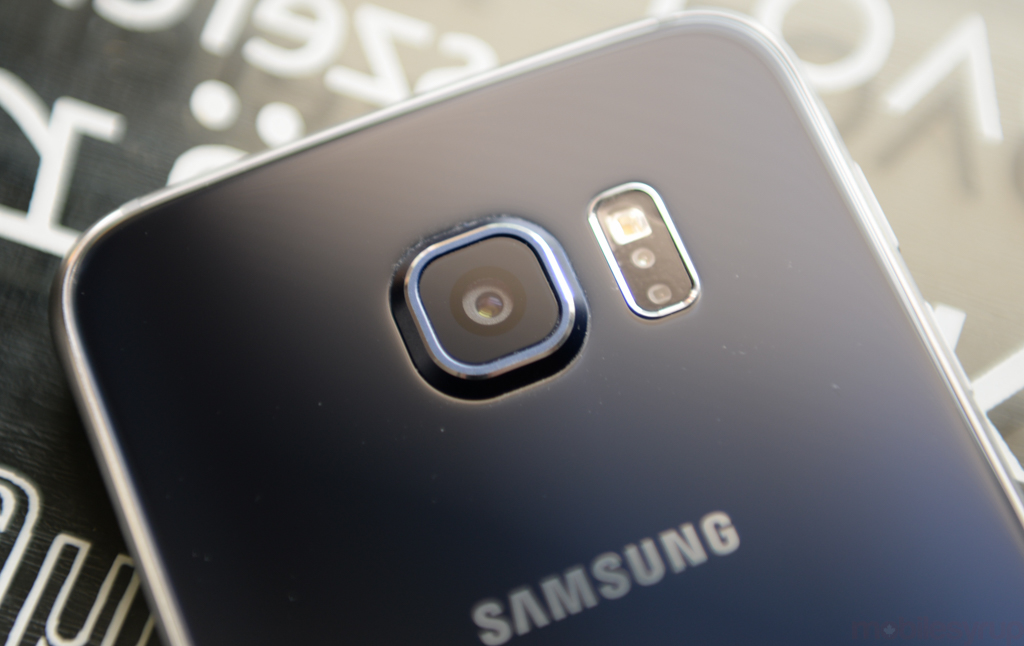 Sony announced today that it has entered into an agreement to purchase Toshiba’s CMOS image sensor business, including a production line, equipment and 1,100 related employees.

Sony’s image sensor business is increasingly important to the company’s future, as it tries to recoup losses from its years of smartphone development. While its Xperia devices have always been hero products for its Exmor sensors, it has found greatest success with companies like Apple and Samsung, providing the sensors in phones like the iPhone 6 and Samsung Galaxy S6.

The deal with Toshiba expands Sony’s manufacturing capacity with a new 300mm wafer production line in Oita, a city in southern Japan. Toshiba was forced to sell its imaging business after the company was embroiled in a huge accounting scandal in which it overstated its profit by the equivalent of $1.2 billion USD between 2008 and 2014.

Sony recently announced that it would spin off its imaging business into a separate, wholly-owned subsidiary called Sony Semiconductor Corporation, an organizational move similar to Samsung and LG, where their manufacturing subsidiaries supply components like AMOLED displays and batteries to its parent company as well as its many competitors.

The deal with Toshiba is expected to be completed by the end of March next year, following regulatory approval in Japan. Financial details of the deal were not disclosed.