The BlackBerry Priv can now be reserved at Rogers, here is the pricing 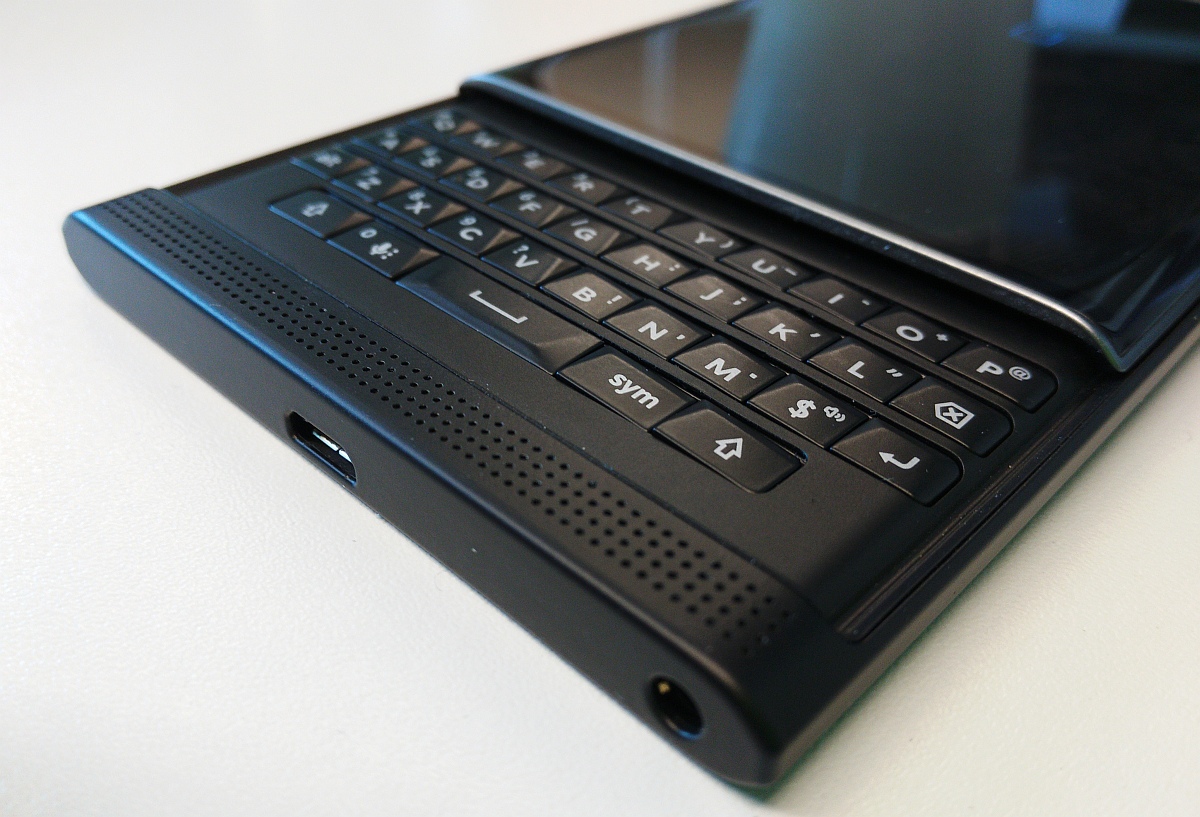 BlackBerry recently hinted that its first Android phone, the Priv, will be released in the coming weeks, and began taking pre-registrations for the QWERTY slider last week. Yesterday, we reported that Bell showcased the 5.4-inch device on the cover of its latest flyer.

Now, those interested in owning the Priv can now go ahead and reserve it through Rogers, as the carrier has added the phone to its online reservations system. According to the screenshot, the Priv will be only available in black. To get on the list, a $40 deposit is required, which is fully refundable if you change your mind. Still no indication of the 2-year contract or the no-term price. 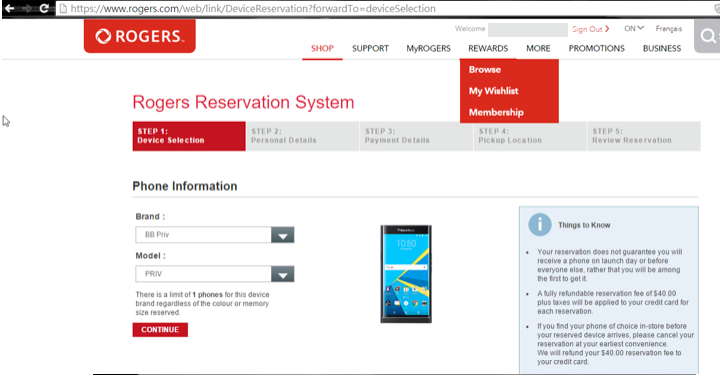 The Priv is expected to run a modified version of Android 5.1.1 Lollipop with added security features such as DTEK, a 5.4-inch dual-curved QHD display, a Qualcomm Snapdragon 808 processor, 3GB RAM, 32GB internal storage, 18-megapixel camera with dual flash, and a 5-megapixel front-facing camera, and a 3,410mAh battery.

Update: We have received confirmation that the pricing for the Priv on Rogers will be $399.99 on a 2 year Share Everything plan, or $799.99 outright.