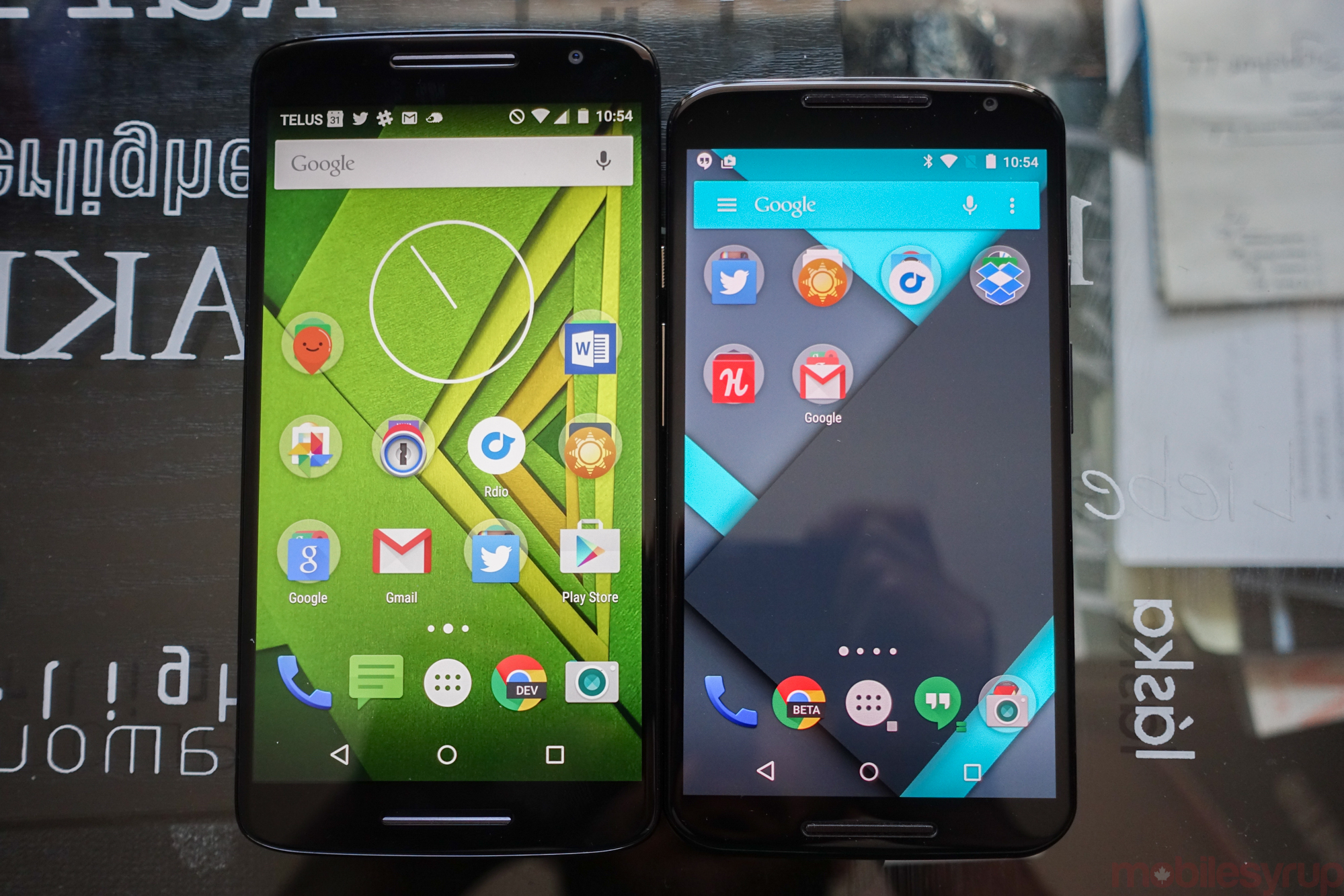 If you watched our Samsung Galaxy S6 edge+ unboxing on Periscope this past week, you may have noticed something different about the software that came pre-installed with Samsung’s latest phablet: Google+ was nowhere to be seen.

Before you celebrate what you think is the demise of the often criticized social network, know that Google+ is here to stay, at least for the time being. The Note 5 shipped without Google+ because Samsung wasn’t required to include the app for its phone to be able to access the Play Store.

For those that aren’t familiar with the politics of Android, anyone can download the operating system from the Android Open Source Project (AOSP) for free, but for smartphone makers, selling a device that has access to the Play Store—and all the apps that help make Android compelling—requires adhering to several rules set by Google. Primarily, smartphone and tablet manufacturers are required to install a relatively long list of Google apps and services. For the end user, this means that being able to download apps from the Play Store comes at the cost of having several apps they cannot uninstall from their phone.

Many of those required apps—like Gmail and Google Maps—are incredibly useful, but even Google has released a couple of apps that most people never use. Thankfully, according to Android Central, the company has made several changes to its list of required apps. In addition to Google Earth and Google Keep, which became optional earlier, Google Play Games, Google Play Books, Google Newsstand and the aforementioned Google+ are no longer a part of Google’s required applications package.

Of course, you can still download them on the Play Store should you so desire, but your next phone will come with a bit extra free space. Great news, isn’t it?