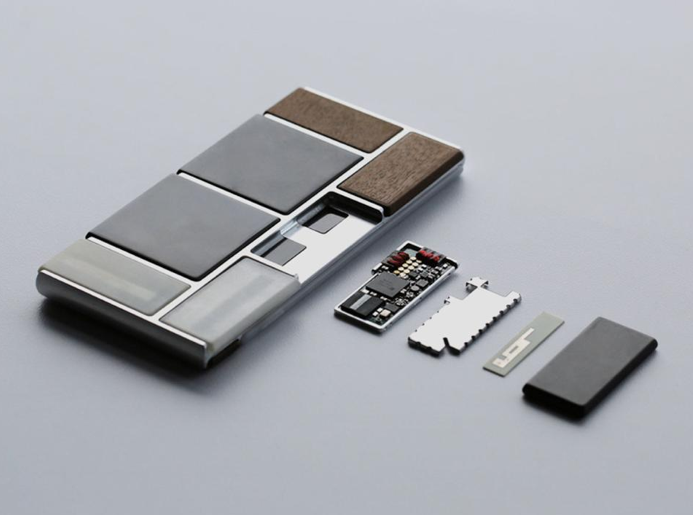 After hinting that a change of plans was in order, Google has officially announced that Project Ara, its attempt to create a completely modular smartphone, will not launch in 2015.

As before, someone on the Project Ara team took to Twitter to detail the news.

Where are we headed next? We are looking at a few locations in the U.S. #ProjectAra #newlocationcomingsoon

Why? Lots of iterations… more than we thought. #ProjectAra

Unfortunately, more specific information, like when and where exactly Google will pilot the program, is not mentioned in the tweets.

Originally, Project Ara was set to launch In Puerto Rico sometime this year. Based on the tweets, it appears that the challenge of creating a modular smartphone turned out to be more complicated than the Project Ara team initially anticipated. On the bright side, Google hasn’t abandoned the project.