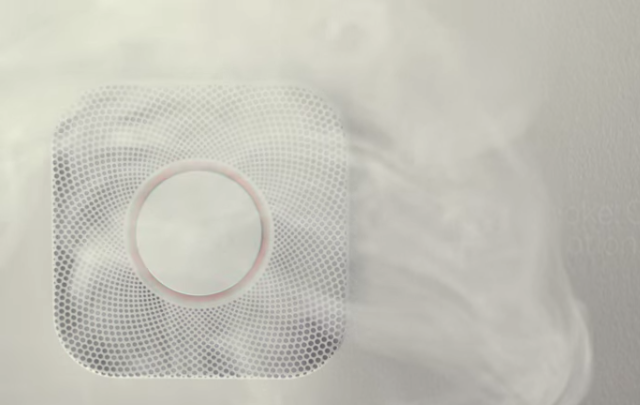 After 2-months of being shelved, Google-owned Nest has started to sell its Protect smoke alarm once again in Canada, United States and the United Kingdom. The main concern for the smart device recall was due to a technical defect that caused the “Wave” feature to possibly turn off or even fail to sound when engaged.

The price has been lowered by $10, but the Wave feature is disabled and the company is reportedly “still looking into a solution.” Health Canada revealed that Nest has sold approximately 31,000 units in just over 4-months. In Canada, Nest Protect is available for $109 through the Nest website.

Nest’s Doug Sweeny stated on the company blog that “we’re very pleased that Nest Protect is once again available to customers.”

Even Google is confused by its Home and Nest branding