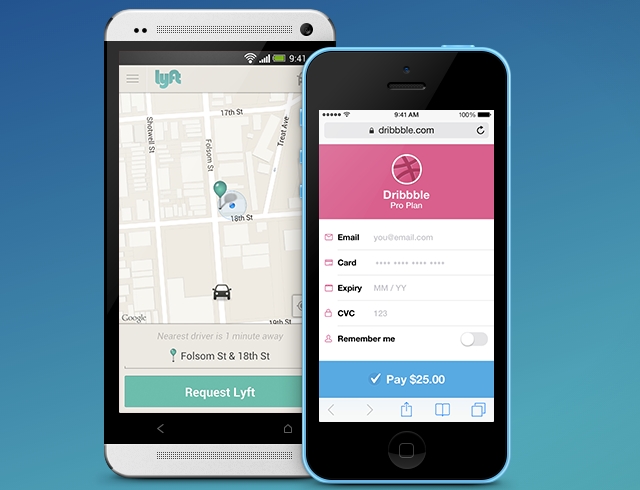 Payment processing startup Stripe confirmed on Thursday that it has launched a Bitcoin pilot program with select customers, including Tarsnap, a Canadian encrypted data backup service. Stripe is currently converting Bitcoin into hard currency rather than transferring them to its trial partners – the appeal for merchants lies in eliminating the need for brokers like CoinBase in favour of simple integration of Stripe’s APIs.

Stripe is currently processing payments in 130 global currencies, so its unlikely that Bitcoin processing will become a major component of its business. However, in announcing Tarsnap’s participation in the pilot program, Tarsnap CEO Colin Percival indicated that Stripe’s Bitcoin support would be of interest for merchants and customers that place a priority on data encryption.

“There is a significant commonality between Tarsnap and Bitcoin — both rely crucially on strong cryptography, and anecdotally it seems that many Bitcoin users rely on Tarsnap to back up their “wallets” (I have no concrete data since I can’t tell what data people are backing up) — so it’s not surprising that many Tarsnap users would like to pay with bitcoins.”

If your company is interested in participating in Stripe’s pilot program, your best bet is to check out its signup page.