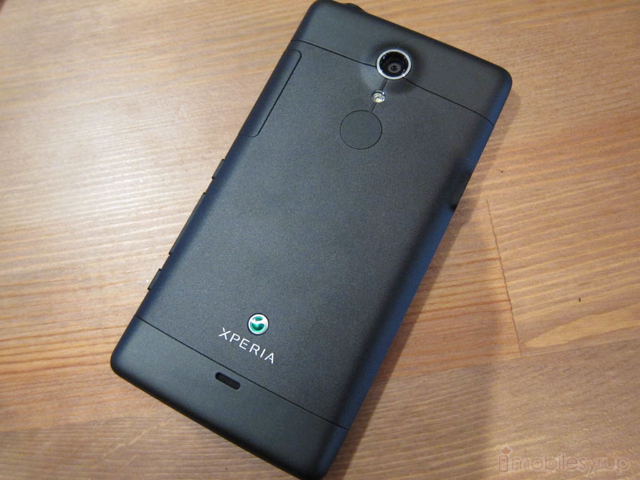 Though we mainly hear about its flagship devices, Sony releases myriad Android phones each year under the Xperia umbrella, and today is making good on its promise to keep them updated.

The Japanese OEM promised that Android 4.3 Jelly Bean updates for the Xperia T, TX, V and SP would follow the rollout for newer devices like the Xperia Z, ZL, Z1 and Z Ultra, and those codebases are finally ready to launch.

Like the Android 4.3 updates for those newer devices, aside from the base improvements to Jelly Bean, including better Bluetooth support and a number of performance improvements, the Xperia T and SP (which were sold in Canada across a number of carriers) get new versions of Messaging, Smart Connect, Small Apps TrackID and Sony Select. These native applications are pre-installed on the devices and add on to the core functionality of each Android.

Additionally, Sony has improved many of the media apps, like Walkman, Album and Movies, with better SEN integration. The Xperia Themes app has also been added, which makes for a centralized place to change up the look and feel of each device.

There is no word on when the updates will roll out in Canada, though traditionally they take a couple of months from OEM release through to certification and OTA update. The Xperia ZL update, for example, was finalized in December but only came to carrier-sold devices in Canada a month later.

Sony Xperia Z1 launches on Bell, TELUS and Rogers, and available unlocked from the Sony Store