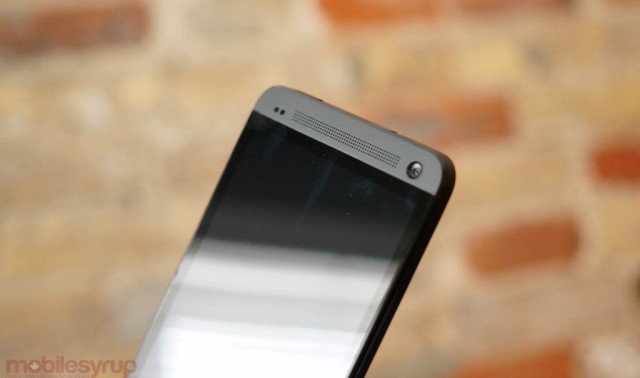 HTC’s as yet unannounced M8 smartphone is rumoured to be the company’s flagship device for 2014. The handset cropped up in some leaked images late last week and now we’ve got some specs to go along with those photos.

This info comes courtesy of reputable device leaker @evleaks, also known as Evan Blass, who is predicting a 5-inch, 1080p display with a quad-core Snapdragon 800 CPU, and Android KitKat. It’s not clear if Blass is working off of a tip or if these predictions are all his own.

Thanks to last week’s photos we already know that the HTC M8 will feature an aluminium frame, a possible fingerprint sensor, and an HTC One-like aesthetic. No word on a release date just yet, but when we hear about a new device this late in the year, we’re almost sure to see it at Mobile World Congress the following spring. The HTC One was announced just ahead of MWC 2013 this past February and went on to win the GSM Association’s “Best New Mobile Device” at MWC one week later. Could HTC be hoping for a repeat?