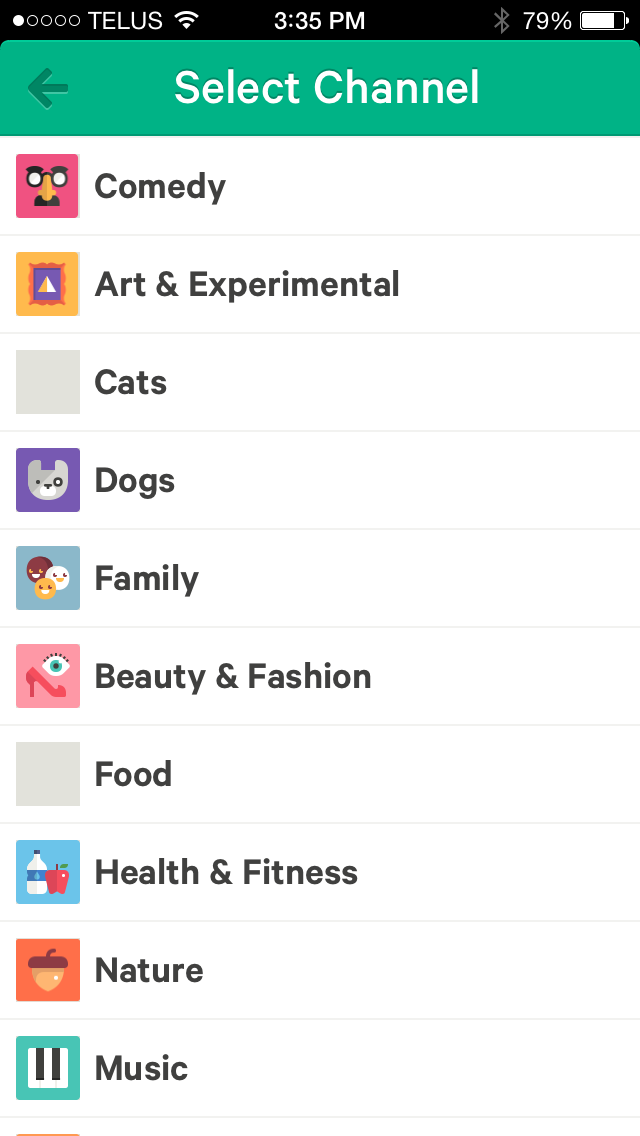 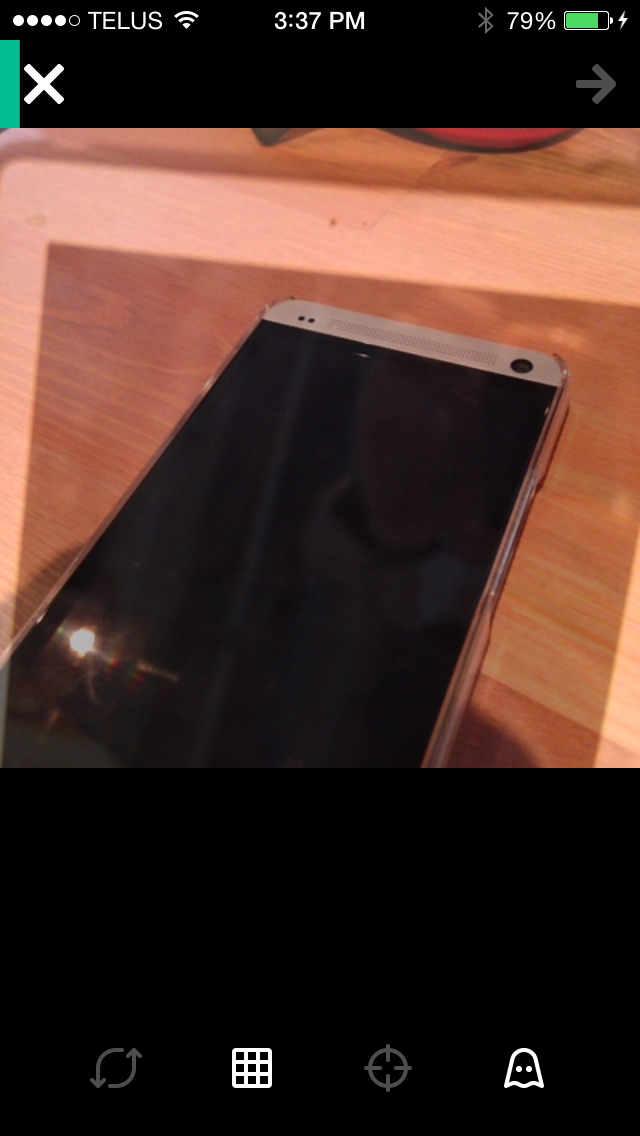 Vine, Twitter’s attempt to create video masterpieces in six seconds, has released its biggest update yet for the iPhone.

Moving away from core functionality improvements like video quality and stability, Vine now offers much more granularity when filming, sharing and categorizing videos. A new Channels feature lets users assign clips to one of 15 categories, from dogs to cats to comedy. This allows others browsing the app to view similar Vines in a feed, and see the most popular and up-and-coming videos from each Channel.

The filming screen has also been overhauled, giving users more flexibility in how they record. A grid has been added for shots that are more sensitive to alignment and pitch, while a tap-to-focus button is now available for when you must continue your series of clips with precise depth of field. A ghosting feature, which is really one of the more interesting additions to the app, keeps a translucent remnant of the most recently-shot image on the screen. It will be interesting to see how users respond to ghosting, and whether it becomes an annoyance or an asset to the Vine community.

Revining is now possible, so users can post their favourite Vines to their own feed for others to see. On The Rise is a section of the app to show off up-and-coming Viners and their excellent clips.

Lastly, protected posts are coming today to both the iPhone and Android versions, allowing users to prevent individual Vines from being seen by the public, limiting them to only those one approves.

The Android version will receive a major update with most of these features next week.