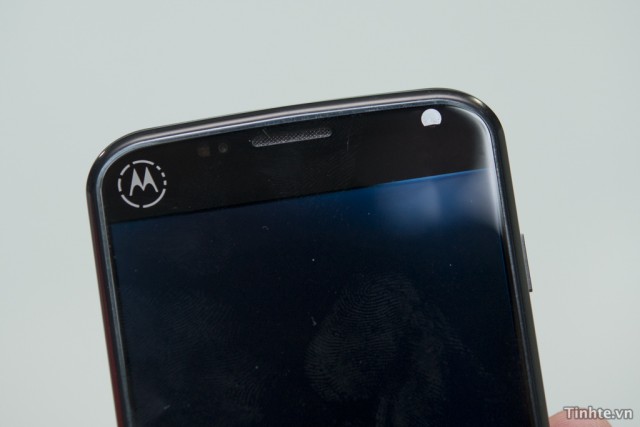 Motorola has been rumoured to launch a new flagship smartphone this year. The name going around the web is that it’ll be called the Motorola “X Phone” and will sport a 4.7-inch full HD screen, NVIDIA Tegra 4i processor, 16MP camera, 5MP front-facing camera and come in various colour options.

Some of those specs are rumours, but today at the D11 conference Dennis Woodside, Motorola’s CEO, confirmed the existence rumoured X phone. This “hero” device, according to Woodside, will be called Moto X. There seems to be some unique technology built into it as Woodside was quoted as stating “We know when it’s in your pocket, we know when it’s in your hand, it’s going to know when you want to take a picture and fire up the cameras… The device will know when you’re in the car and it’s moving at 60mph and you’ll interact with it differently, more safely.” Seems like the previous speculation of the X Phone having some “eye tracking for scrolling” might be coming true.

In addition, the only other known details of the X Phone are that it’ll compete directly against the iPhone and Galaxy S4, have an OLED display and be built in the United States.

Update: Motorola has issued a press release about the X Phone, claiming that “available this summer, every Moto X sold in the USA will be assembled in Fort Worth, Texas, making it the first smartphone ever assembled domestically.” Claiming advantages to designing and building the phone in the US, the release claims Motorola can “iterate on design much faster, create a leaner supply chain, respond much more quickly to purchasing trends and demands, and deliver devices to people here much more quickly. And as a part of Google we’re being encouraged to take big bets on things that make a difference.”