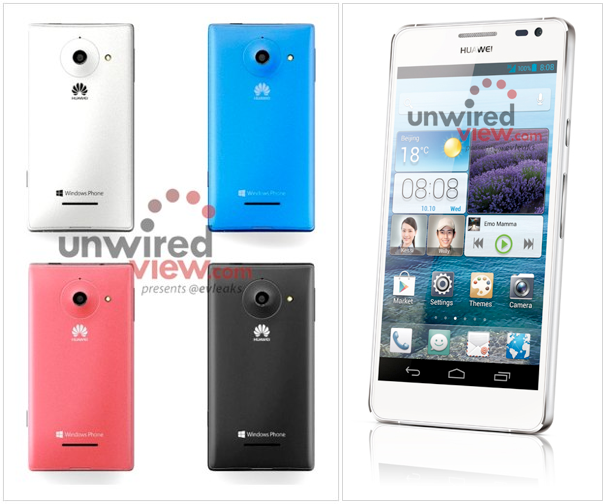 Huawei will be officially unveiling a few devices at CES. The Windows Phone powered W1, the Ascend D2 the mongo Android-powered Ascend Mate. We’ve seen these devices make an appearance online, either leaked or pleasantly shown off by a Huawei exec.

Now a new set of images, courtesy of reliable tipster EVLeaks, has popped up online. It looks like the W1 will come in white, blue, pink and blue. The specs have it sporting a 4-inch display and a 1.2GHz dual-core processor, 2000mAh battery. 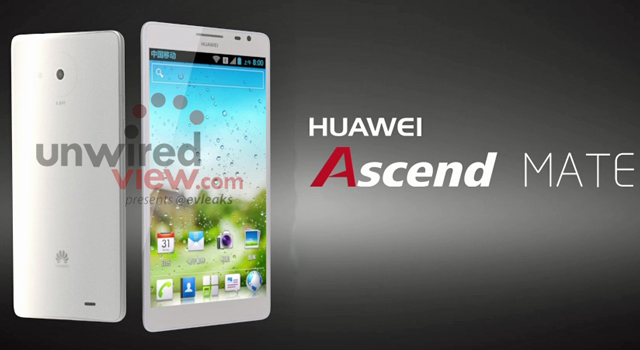 No word on a Canadian launch or prices, but if any of these do arrive here they’ll most likely end up on WIND Mobile. We’ll bring you hands-on of each of these from CES.

Huawei quickly shows off the 6.1-inch Ascend Mate ahead of CES