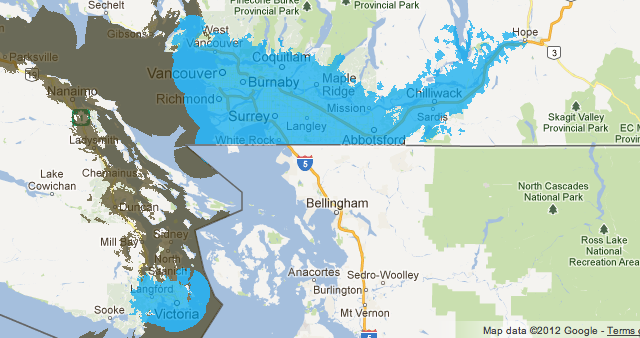 Bell launched their LTE network a year ago with six locations. Since then they’ve expanded coast-to-coast into 30 different cities, now reaching 19 million Canadians and giving them average speeds of 12-25 Mbps. According to an internal doc we received it shows that their LTE service is now live in the following locations:

– Drayton Valley, AB
– Chilliwack, BC
– Kelowna/Penticton, BC
– Victoria, BC

Take a gander over at Bell’s coverage map here.
(Thanks tipster!)