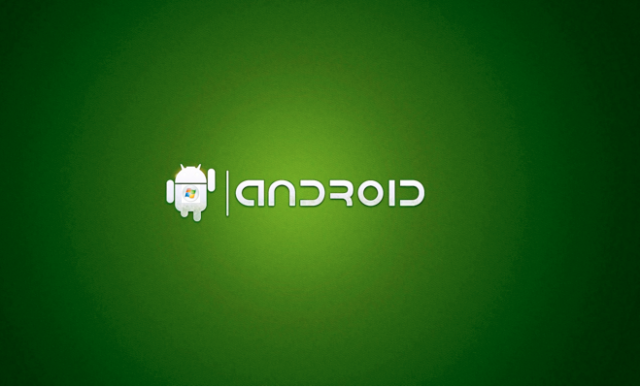 Microsoft has chalked up another couple Android patent victories. Added to the growing list of manufacturers to hand over money for patents “covering Android and Chrome based devices” are tablet makers Aluratek and Coby. They now join Samsung, HTC and LG, Pantech and others. There’s no word on the specifics of patent deals, but both press releases were almost identical, stating “although the contents of the agreement have not been disclosed… Microsoft will receive royalties.”

Microsoft also wanted to inform the world that “the best way to resolve IP issues such as those surrounding Android and Chrome is through a reasonable licensing arrangement.”

During Google I/O a couple weeks ago it was revealed that there’s been over 400 million Android activations, thus for every one of those Microsoft would potentially see some coin.