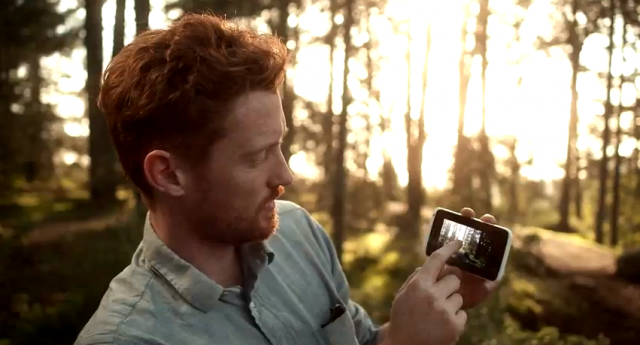 HTC will be releasing the One Series of devices in Canada soon, all probably by the end of April. Last year HTC’s focus was targeted to connect with “You”, and looks like this year they are going a similar route. In this promo video HTC states: “Welcome to HTC One, a phone which was designed with the belief that no one person is the same as everyone else. We believe that one recommendation is a 1000x more powerful than ours, which is why we have always put that one person at the heart of everything we do.”

It’s pretty cool and HTC decided to rarely show any of the upcoming Android devices.
Check it out below