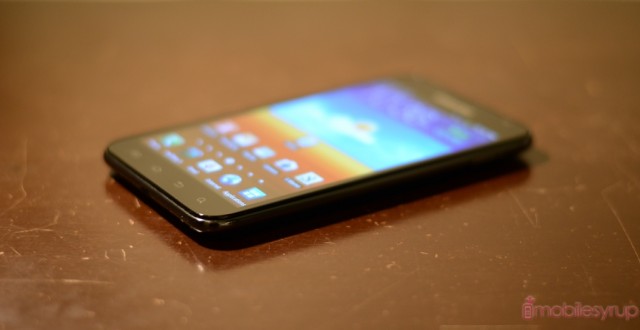 It was late December when Samsung proudly reached the 1 million shipment milestone for the 5.3-inch Galaxy Note. Then at the beginning of March Samsung reported 2 million shipments. Now, just a mere 27 days later the company announced that total global shipments has soared to 5 million units. That’s a big number for a device that created “a new category of product” with its S Pen stylus, but Samsung is aiming towards hitting 10 million by the end of 2012.

Update: Samsung is now reporting that it’s sales, not shipments.