MTS to release the Motorola Milestone A854 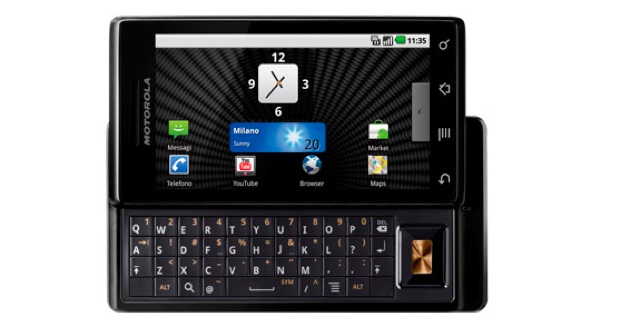 MTS is getting ready to release their second Android powered device soon – the Motorola Milestone A854. There will be a great deal of announcements coming up with MTS as they will be launching their anticipated HSPA+ network soon. The Milestone A854 comes a 3.7 inch touchscreen display with a full QWERTY keyboard, 5 megapixel camera with flash, access to the Android Market, Google Maps, Google Talk.

Rick Gadd, VP and GM at Motorola said “The launch of the Motorola Milestone A854 with MTS demonstrates Motorola’s commitment to continue bringing innovative Android handsets to Canadians”. In addition, it’ll ship with Android OS 2.1 but has no plans for future upgrades. No price plans have been released yet.