The Last of Us multiplayer game will be revealed in 2023

Few details about the standalone multiplayer game are known 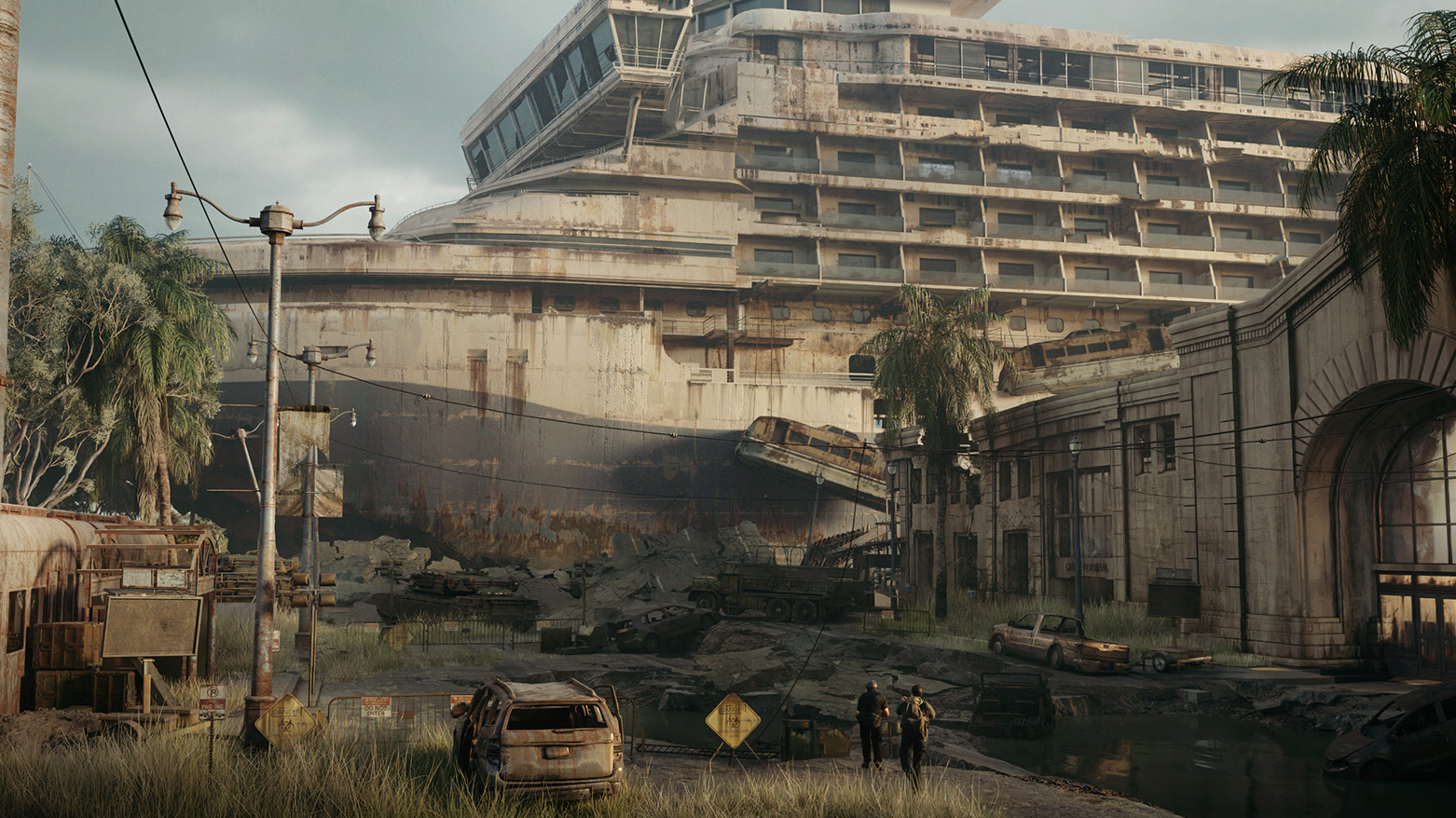 More information about The Last of Us’ standalone multiplayer game is still coming in 2023.

In a recent blog post, The Last of Us co-creator Neil Druckmann revealed the news, teasing a new piece of concept art for the upcoming multiplayer title. Druckmann also looks back at the past 10 years of the franchise, including the recent release of The Last of Us Part I for the PlayStation 5 and HBO’s TV adaptation of the series that launches on January 15th.

In the blog post, Druckmann says that later in 2023, Naughty Dog “will begin to offer” additional “details” about The Last of Us’ multiplayer game. Beyond this, nothing else has been revealed about the upcoming title.

A multiplayer mode called ‘Factions’ was featured in the original release of The Last of Us on PS3 and the remaster for the PS4, but it skipped the more recent PS5 remake of the title.