HDR images would be able to capture movement better 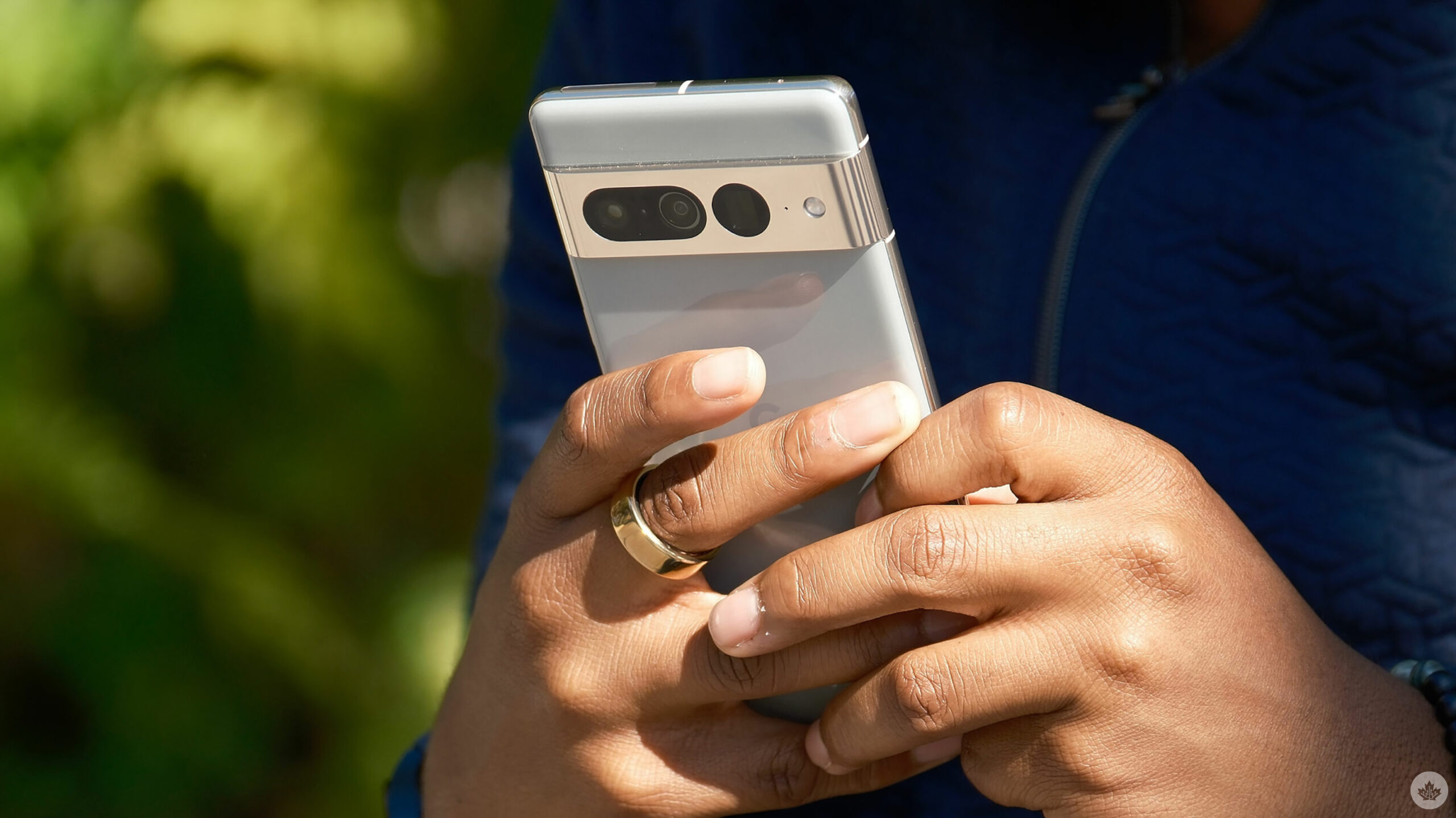 The Pixel 8 is expected to be Google’s 2023 flagship smartphone, and while the device won’t release for roughly ten months, leaked code suggests the device will feature a new camera mode.

Spotted by developer Kuba Wojieciechowski (via The Verge), Google’s ‘Husky’ and ‘Shiba’ phones, which are believed to be the codenames for the Pixel 8 and 8 Pro, will bring “staggered HDR” to their cameras.

Staggered HDR is a photography method where long exposure and short exposure are taken at the same time and then combined into one image. This creates HDR photos faster and with better quality when the subject is in motion. Google’s current method is a bit different and called ‘HDR Plus Bracketing,’ which takes pictures in rapid succession and then creates a final image with a wide dynamic range. However, these result in poor images when motion is present.

Long story short, courtesy of Google we got a clean, unobfuscated version of Google Camera Go, that includes references that seemingly confirm that flagship Pixels in 2023 – Husky and Shiba – will support staggered HDR. pic.twitter.com/YdaWTlGznN

If this functionality is coming to the Pixel series, then we should expect Google’s smartphones to likely feature new sensors in 2023. The Pixel 7 and 7 Pro use the Samsung Isocell GN1, but this sensor doesn’t support staggered HDR. The Pixel 8 series, however, would need to feature the Samsung Isocell GN2, which doesn’t offer staggered HDR. GN2 also provides better autofocus due to its improved phase section array.

Given the Pixel 8 series is almost a year away, we’ll likely see many more leaks before ahead of the release of Google’s 2023 flagships.

Source: Kuba Wojciechowski Via: The Verge