Yeah, it's actually a different Pokémon 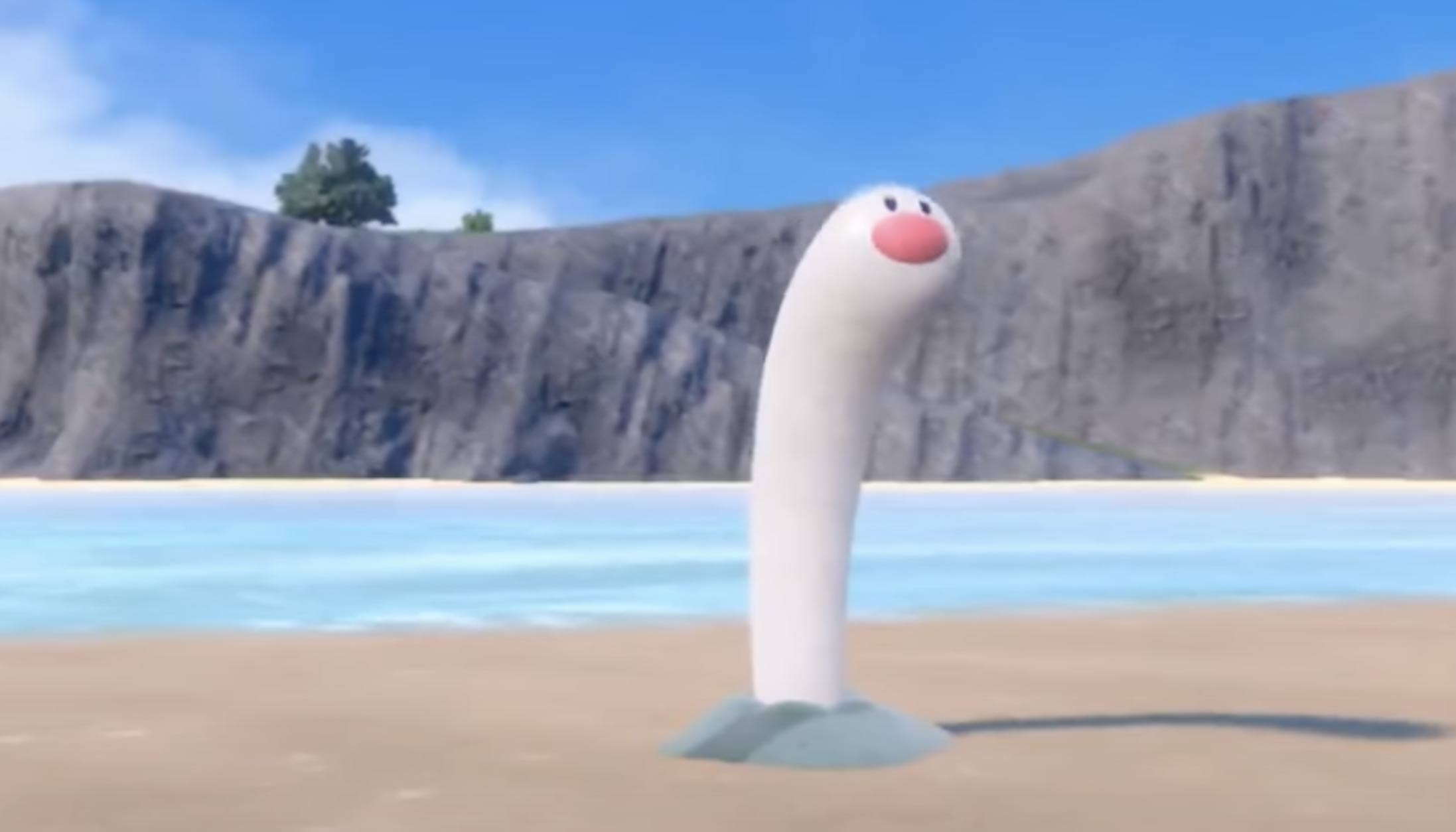 In the latest Pokémon Scarlet and Violet trailer, we see a special showcase of the Pokémon World Ecology Society with various clips of a new Pokémon called Wiglett.

While it looks like the Diglett that’s been around since Pokémon Red and Green, Wiglett isn’t the Paldean form of the Pokémon, but a new species entirely. In the video, we see so much more of the Pokémon than we’ve ever seen of Diglett, revealing that the Pocket Monster likes to stretch from its hole.

Details are currently scarce, so we don’t know its type, abilities or anything else outside of its name. Hopefully, the Pokémon Company will fill in some blanks sooner than later.

The actual Diglett will be in the game as well.

Pokémon Scarlet and Violet come out on November 18th.