The ultimatum was revealed in two leaked emails to Tesla employees 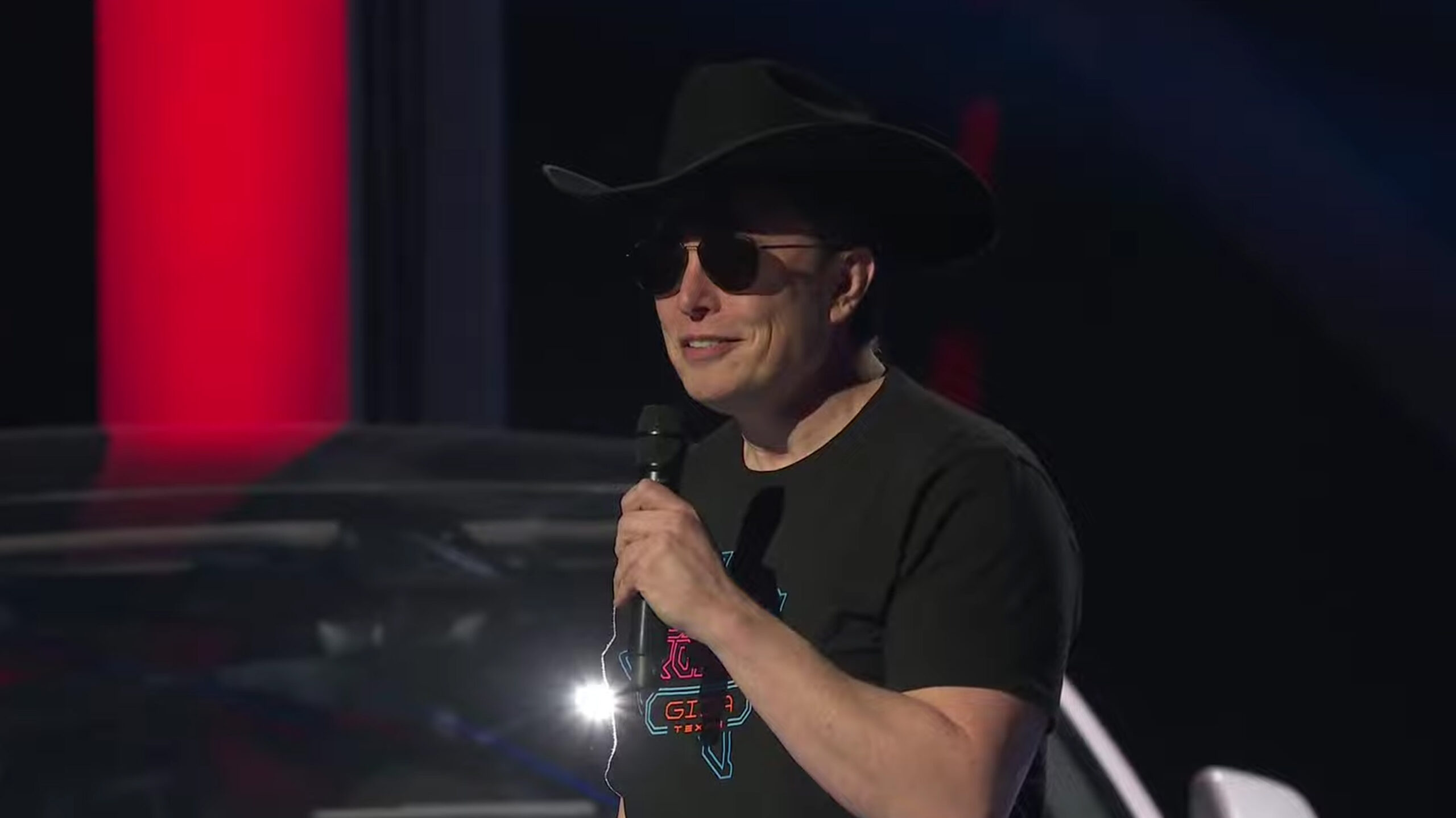 Elon Musk is ordering Tesla and SpaceX employees back to the office.

The CEO sent executive staff at Tesla emails Tuesday stating they had to be in the office for at least 40 hours a week or they’ll be let go, Bloomberg reports. The subject line for the first read, “Remote work is no longer acceptble” [sic].

“Anyone who wishes to do remote work must be in the office for a minimum (and I mean *minimum*) of 40 hours per week or depart Tesla. This is less than we ask of factory workers,” Musk reportedly wrote in the first email.

He further stated employees have to work at “a main Tesla office, not a remote branch office unrelated to the job duties, for example being responsible for Fremont factory human relations, but having your office be in another state.”

They should pretend to work somewhere else

Electrek reports the CEO sent a (more rambly) follow-up email, stating the importance of senior workers being present in the office.

“The more senior you are, the more visible must be your presence. That is why I lived in the factory so much — so that those on the line could see me working alongside them,” Musk reportedly wrote in the second email.

Electrek published both emails sent to Tesla staff in full. Similar emails were also sent to corporate employees at SpaceX.