The Rings of Power trailer to air during the Super Bowl

It's unclear when the trailer will air during the Super Bowl 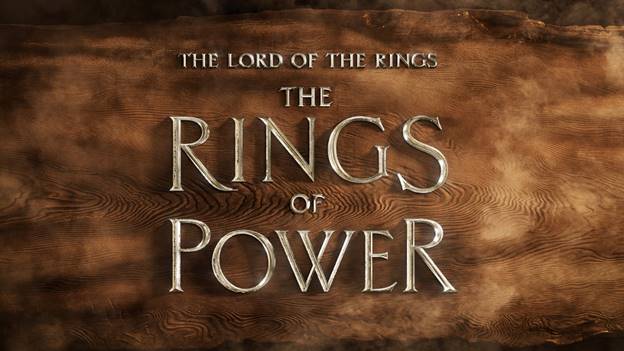 We’ll finally catch our first real glimpse of Amazon’s anticipated, The Rings of Power, the tech giant’s upcoming The Lord of the Rings TV series, this Sunday February 13th, during the Super Bowl.

Amazon doesn’t specify when the video will air during the Los Angeles Rams and Cincinnati Bengals game, according to Variety. However, similar to several other movie and game trailers that have dropped during Super Bowl in the past, it will likely quickly appear on YouTube very quickly after it airs.

The TV show’s eight-episode first season stars Peter Mullan, Benjamin Walker, Trystan Gravelle and more. Back in January, Amazon released 23 different posters showcasing the hands of the actors featured in the series. The Rings of Power is the most expensive TV series ever made, with the first season costing $465 million USD (roughly $589 million CAD).

The series’ plot follows the creation of the original rings of power and takes place thousands of years before The Hobbit and The Lord of the Rings films and books.