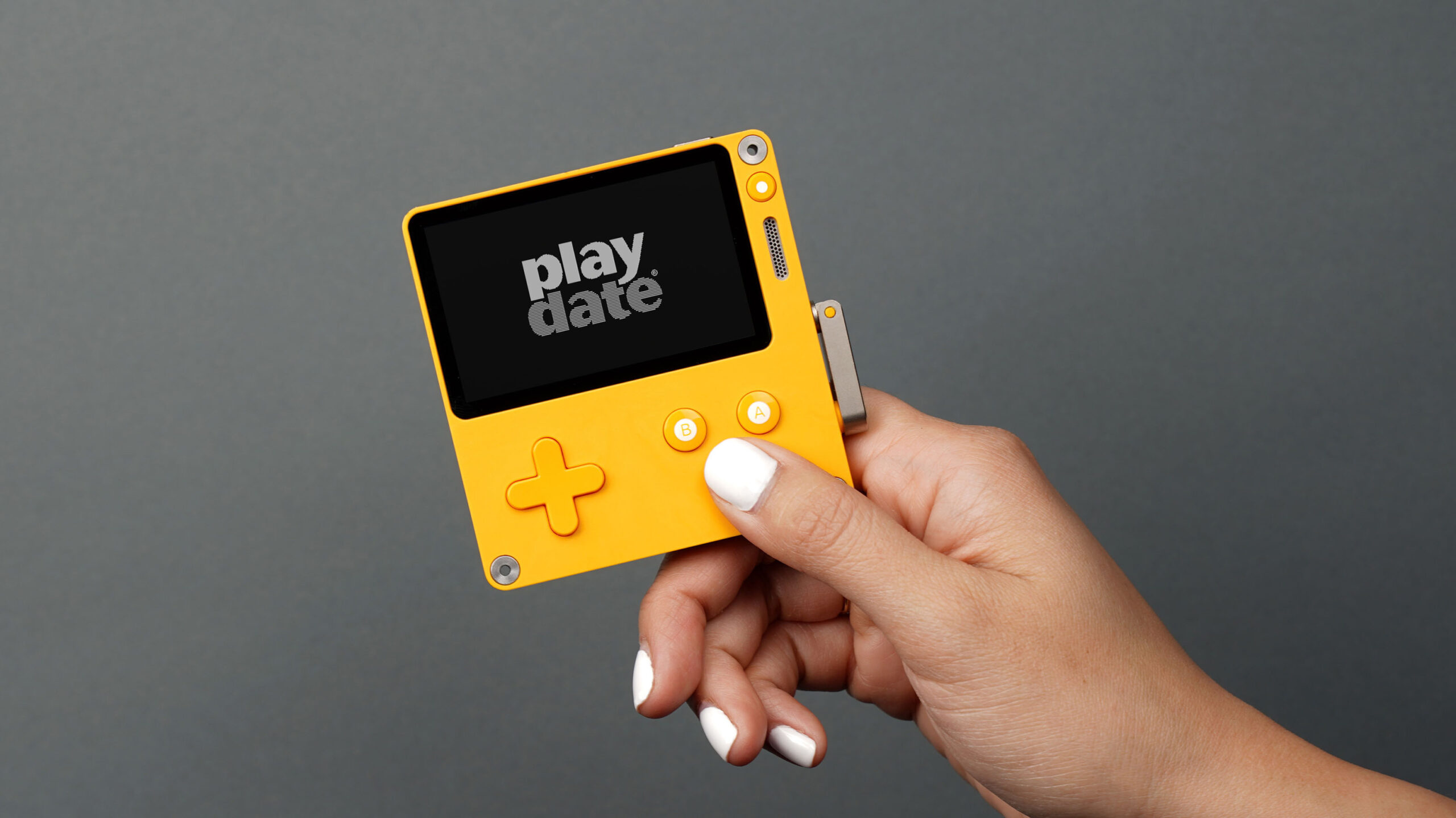 Panic’s funky little Playdate handheld that features a crank, has been delayed until early 2022.

According to the company, early Playdate units shipped with batteries that weren’t up to par with its standards, resulting in the company sending the devices back to Malaysia.

Panic says that it was also hit by the global chip shortage and that more units of the Playdate’s CPU won’t be available for two years. However, the company has plans to revise the handheld’s main board to utilize a different CPU.

If you pre-ordered a Playdate, you’ve likely received an email with a new estimated shipping date. That said, Panic says this estimated date could change.

You can find Panic’s blog post about the Playdate’s delay here.