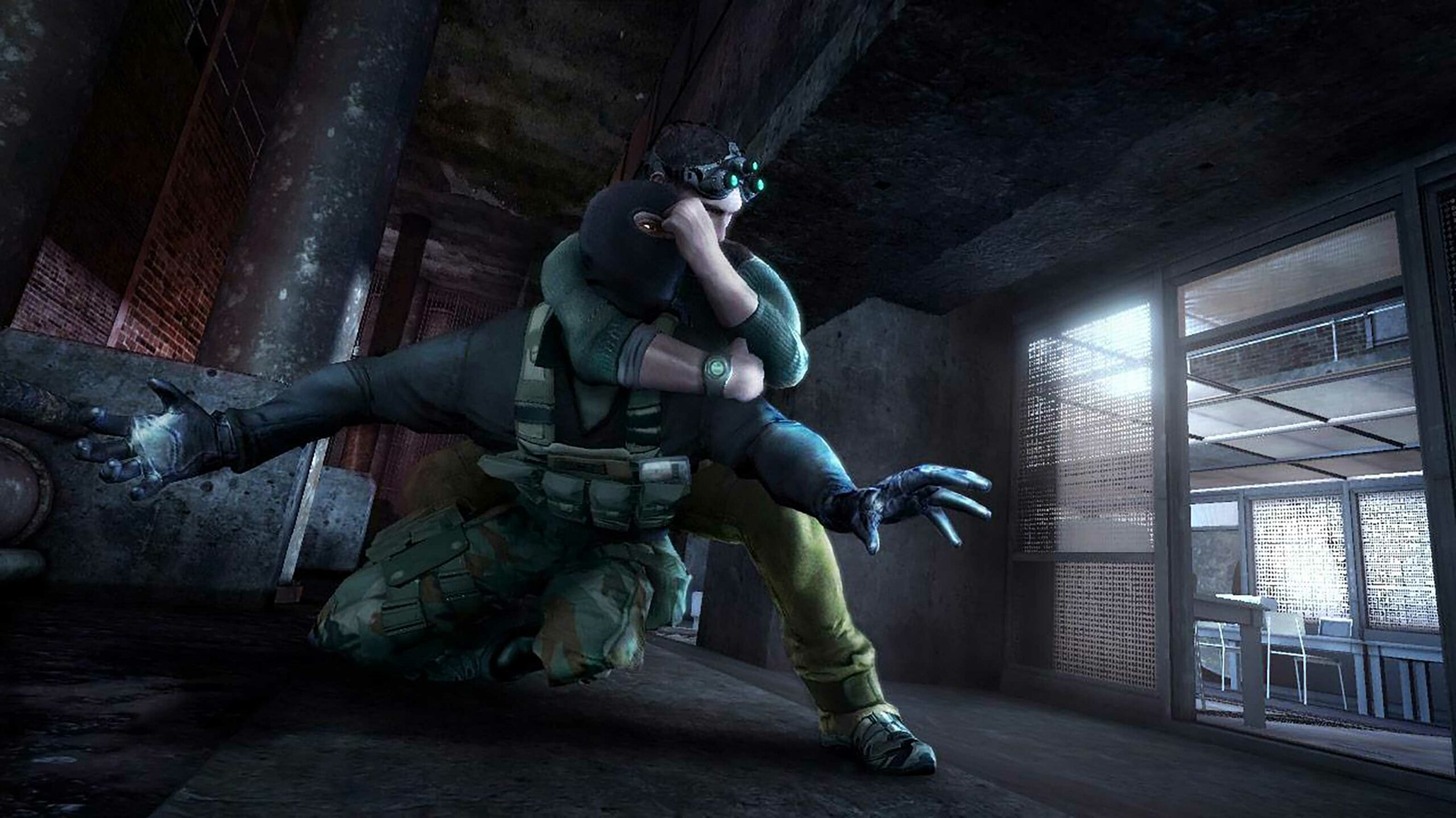 Writing for VideoGamesChronicle, Henderson, a credible leaker, says the game was recently put into development in response to fan frustration over the acclaimed stealth series not getting a new mainline game in years. The last mainline Splinter Cell was Blacklist way back in 2013, with Splinter Cell since only popping up in mobile and VR games, as well as crossovers in multiplayer games like Ghost Recon and XDefiant.

Given that it only went into production recently, the project is said to only be in the early stages, so further details aren’t available. Presumably, though, the game will star Sam Fisher (commonly voiced by Toronto’s own Michael Ironside), given the character’s popularity.

However, Henderson notes that it’s unclear which developer is working on the project. Ubisoft Montreal was the primary Splinter Cell developer in the 2000s, although Ubisoft Toronto led development on the series’ last game, Blacklist. Henderson says the game may be revealed next year.

This report on a new AAA Splinter Cell comes as Ubisoft’s image has been tarnished following widespread allegations of toxic work cultures. Last year, numerous employees across many of its global studios, including those in Toronto and Montreal, came forward to accuse higher-ups of sexual harassment and other forms of abuse. The company apologized and outlined steps it would take to improve, but reports from earlier this year suggest that little has changed at the company.