GTA V originally released in September 2013, so this would be quite the gap in between numbered entries 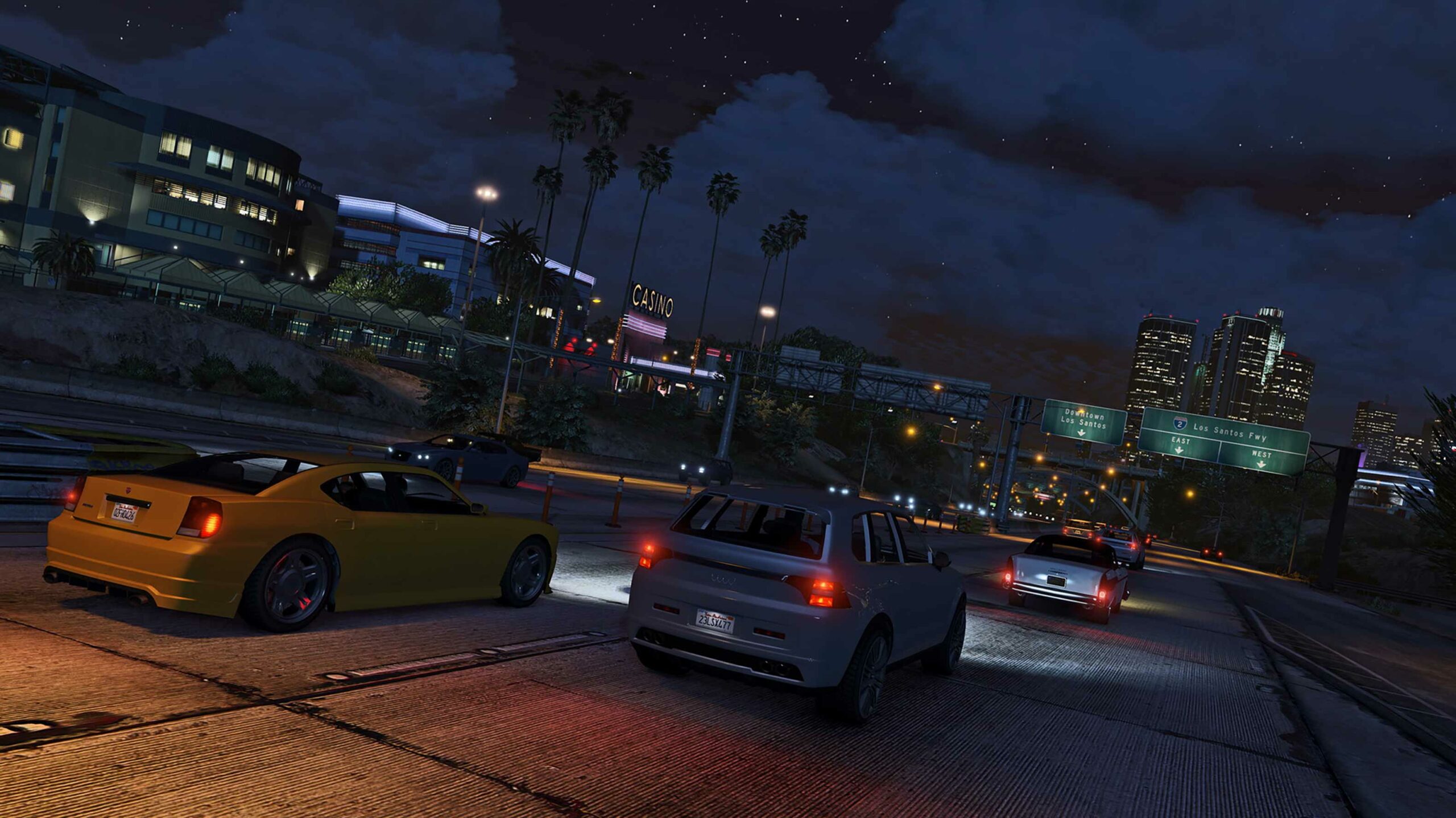 The next Grand Theft Auto game won’t launch until sometime in 2024 or 2025, according to multiple video game industry insiders.

The release window was first provided in a June 27th video from YouTuber Tom Henderson, who recently accurately leaked EA’s Battlefield 2042. In the video, Henderson said the game — expected to be titled Grand Theft Auto VI — is still a few years out in part because Rockstar is continuing to improve its work culture, which has been criticized for pushing developers to work prolonged overtime.

Additionally, Henderson claims that GTA VI will be set in a “modern-day” Vice City, the Miami-inspired setting of 2002’s Grand Theft Auto: Vice City on the PS2. However, Henderson adds that Rockstar will make the new Vice City quite different from previous Grand Theft Auto maps by changing it over time with updates, similar to what Epic does with Fortnite.

It’s unclear exactly how extensive or frequent these updates might be, but it makes sense that Rockstar would want to do this, as it would provide ample new content for the inevitable follow-up to the massively popular GTA Online.

“[E]verything Tom Henderson has said about the game matches up with what I’ve heard,” Schreier tweeted on July 4th. He also added that any previous speculation that GTA VI might have been targeting a 2023 release is no longer valid due to development struggles amid the COVID-19 pandemic.

Further, VideoGamesChronicle published its own story backing up both Henderson and Schreier.

As it stands, neither Rockstar nor parent company Take-Two Interactive have formally unveiled the next Grand Theft Auto game. Instead, they’ve only been talking about the PS5 and Xbox Series X upgrades of GTA V, which are set to release in November. This will be the second time GTA V has made the generational leap, following its 2014 jump from PS3 and Xbox 360 to PS4 and Xbox One.

Indeed, the enduring popularity of GTA V is likely partially to blame for the long wait for GTA VI. With nearly 150 million copies sold since originally launching in September 2013, GTA V is the second best-selling game of all time after Minecraft. In general, the game consistently lands on the top sellers charts nearly every month, which has no doubt reduced Take-Two’s need for a brand-new entry in the series anytime soon.