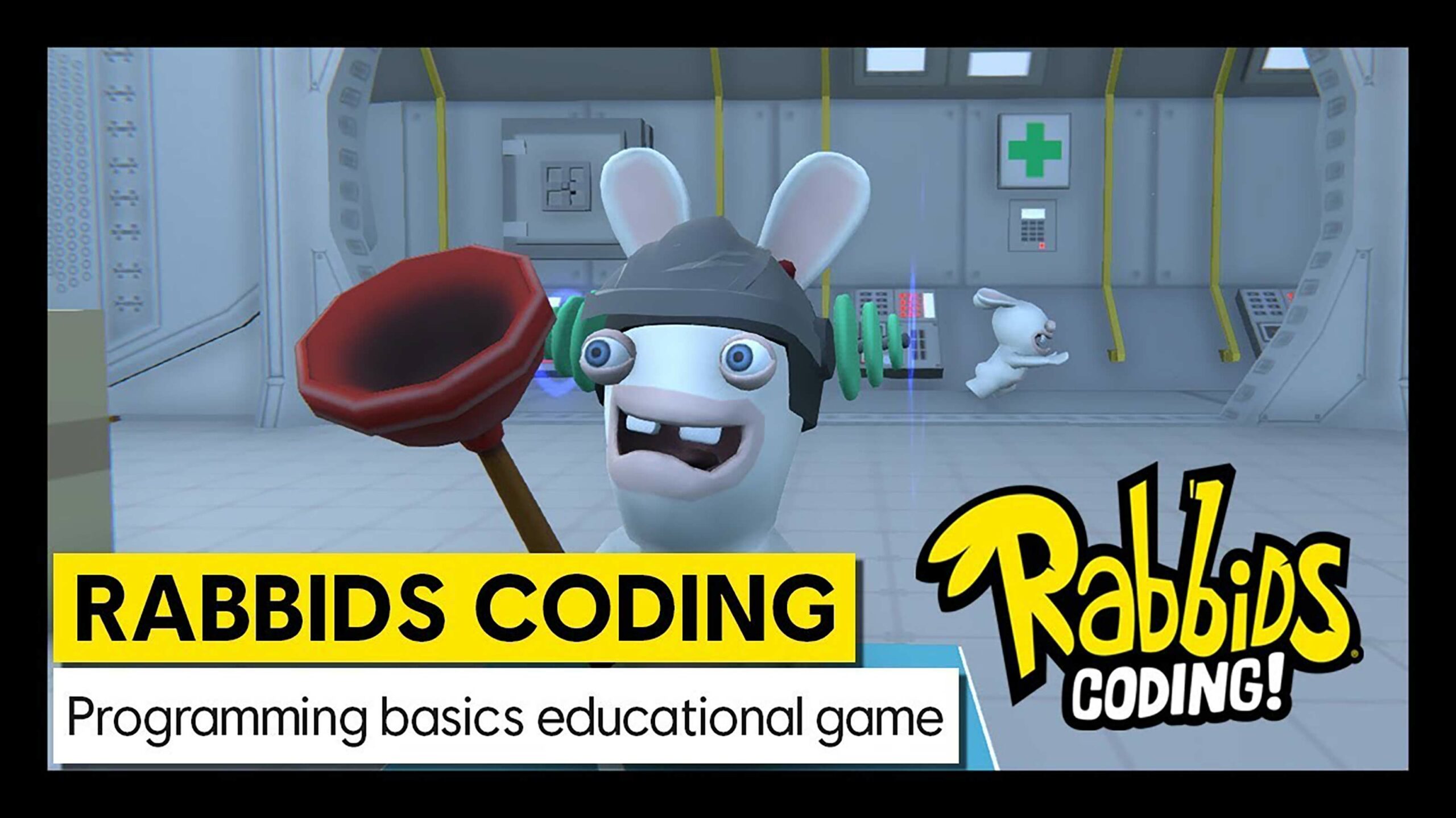 Developed by the winners of an international student competition, the eight new levels offer kids more ways to learn about programming through Rabbids Coding. Additionally, the game has added support for Arabic, Catalan, Japanese, Portuguese and Spanish.

Ubisoft says winners were picked by a jury of experts from its team, as well as its non-profit partner Libraries Without Borders. Notably, three of these were Canadian:

The other five winners came from Italy, France, Singapore and the U.K.

As the title suggests, Rabbids Coding features Ubisoft’s eponymous mischievous rabbit-like characters as they try to regain control of a spaceship. To help them do that, kids will have to solve coding problems that teach the basics of programming and algorithmic logic. Ubisoft says the game is intended for kids seven and up and requires no prior knowledge of coding to play.

Rabbids Coding can be played on the web by creating a free Ubisoft Connect account or for via free download on Android and iOS.