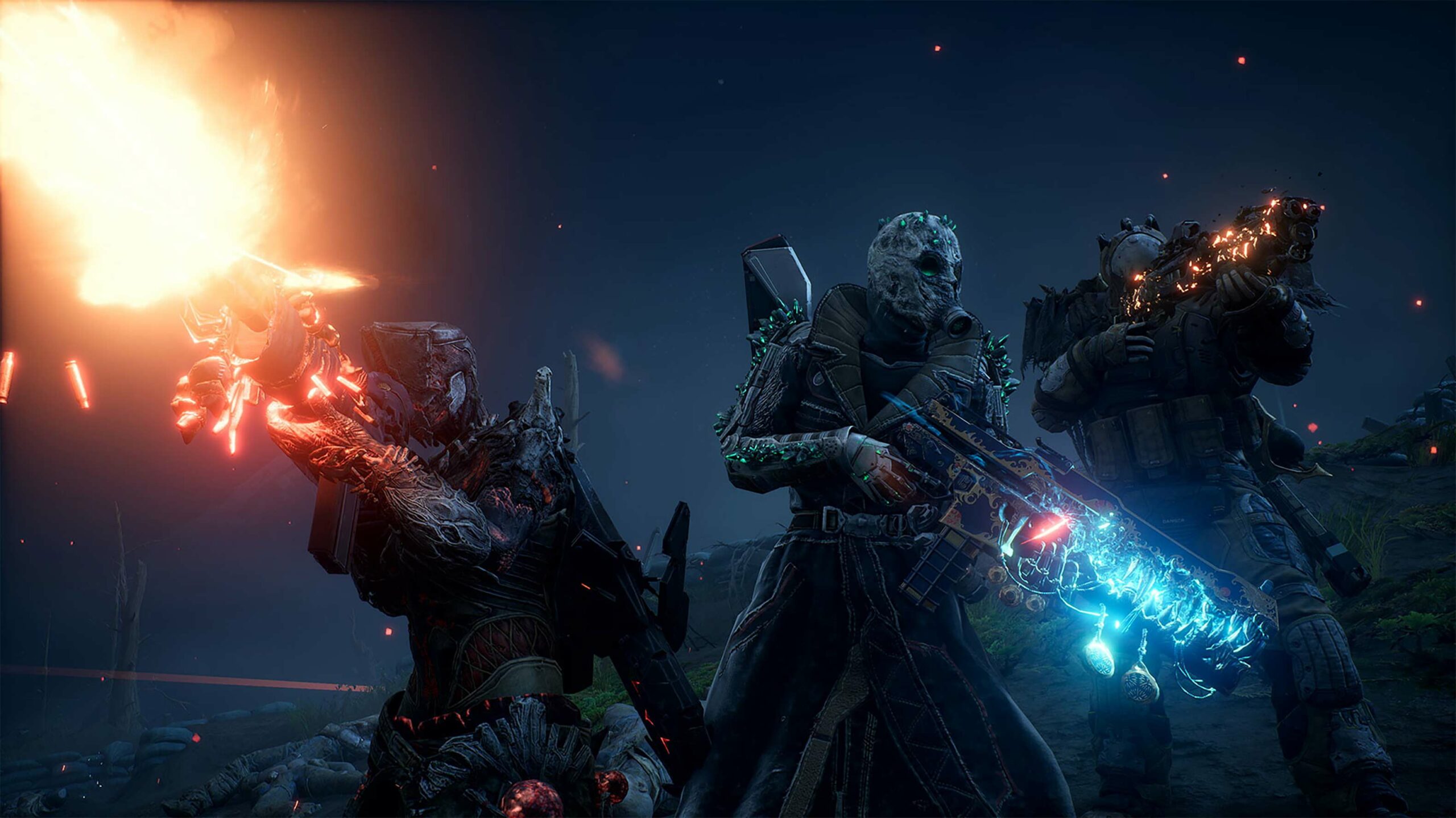 Square Enix’s Outriders is coming to Xbox Game Pass on April 1st, day and date with its release on other platforms.

In an Xbox Wire blog post, Megan Spurr, Game Pass’ community lead, stressed that this is not an April Fool’s joke. This confirms a tease from the official Xbox Game Pass Twitter account from last week.

Outriders will be available on Game Pass for Console and Android devices (via Game Pass Ultimate).

Developed by People Can Fly (Bulletstorm), Outriders is a co-operative third-person shooter with RPG elements. When a mysterious storm called the Anomaly wipes out nearly all of the world’s technology, wildlife is hyper-evolved into ferocious monsters and humanity breaks out into war.

The game can be played solo or with up to two other players. Square Enix has also confirmed that cross-play will be supported, meaning that Game Pass/other Xbox players will be able to squad up online with friends on PlayStation, PC and Stadia.

Outriders is the latest major game that’s confirmed to be coming to Game Pass, after 20 Bethesda titles were made available on the service last week.