Two of the year's biggest movies, Wonder Woman 1984 and Pixar's Soul, can now be streamed right from home 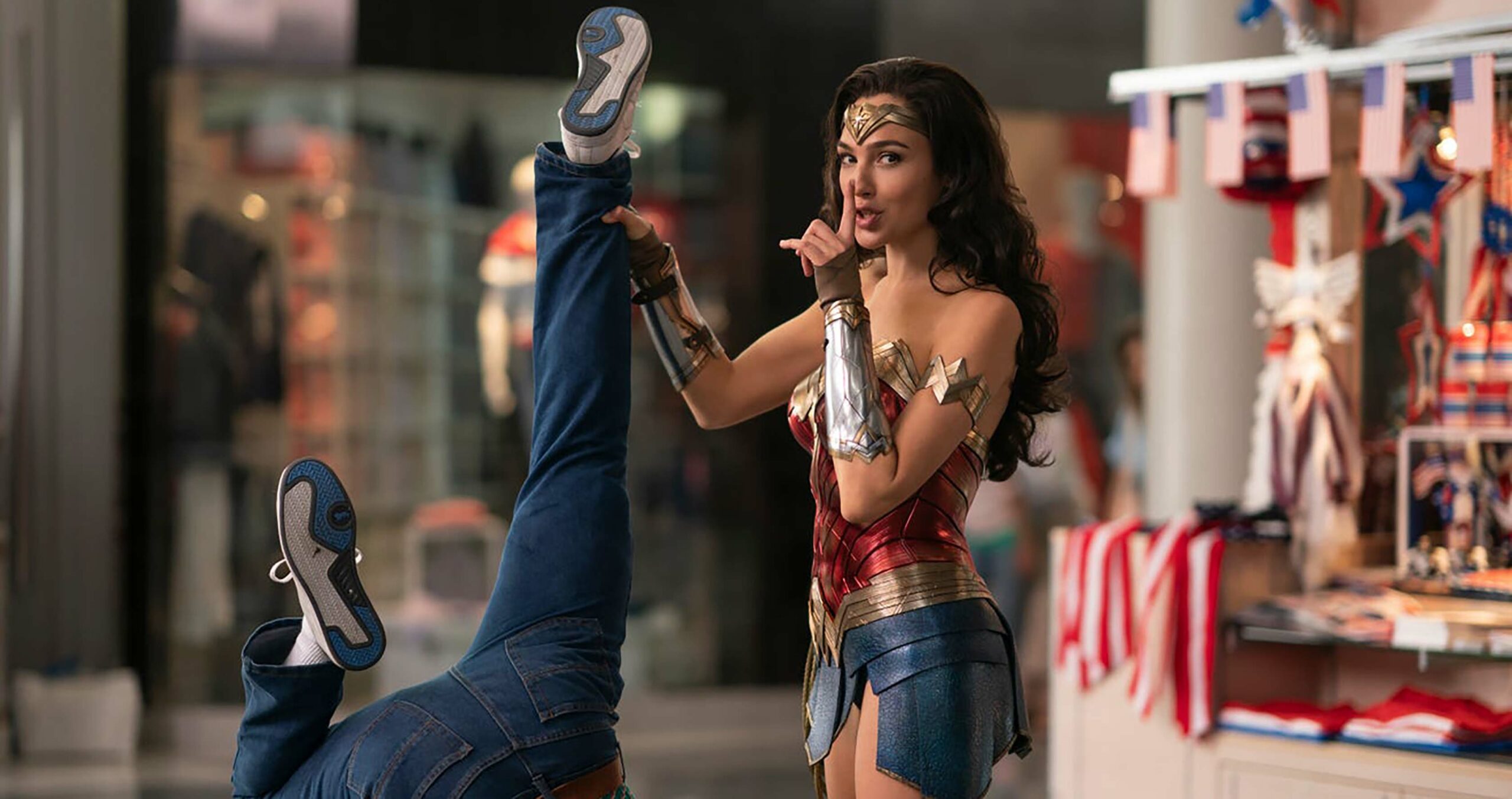 Normally, ‘Streaming in Canada’ goes up on Saturdays, but we wanted to push this week’s column up by one day so it’s live on Christmas Day, when Wonder Woman 1984 and Soul, two of 2020’s biggest films, first become available for streaming.

Old lovers reconnect years later, only to find that their feelings for each other have not faded away.

Sylvie’s Love was written and directed by Eugene Ashe (Homecoming) and stars Tessa Thompson (Westworld), Nnamdi Asomugha (Crown Heights) and Aja Naomi King (How To Get Away With Murder).

After graduating high school, a girl follows her crush to college.

In the ninth season of the acclaimed Canadian comedy series, the Hicks, Skids, and Hockey Players attend an American Buck and Doe, Katy takes her dating strategy back to Letterkenny, and more.

During WWI, two young British soldiers travel across the battlefield to deliver a message to call off a doomed offensive attack.

Notably, the film has been edited to look as though it’s all one continuous shot.

After discovering that there are Six Troll tribes representing different musical genres, Poppy and Branch journey to unite the trolls and save the diverse melodies from becoming extinct.

The full list of movies and shows hitting hit Crave in December can be found here.

Lucasfilm offers a behind-the-scenes look at the making of The Mandalorian‘s second season with the cast and crew.

Originally set to release in theatres in June and then November, Pixar’s latest film has now been released directly onto Disney+ amid the COVID-19 pandemic.

The film follows a jazz musician who must find his way back from the afterlife alongside a cynical spirit. Soul was directed by Pete Docter (Monsters, Inc.) and Kemp Powers (Star Trek: Discovery) and features the voices of Jamie Foxx (Ray), Tina Fey (30 Rock), Daveed Diggs (Hamilton) and Angela Bassett (What’s Love Got To Do With It).

Black Mirror creators Charlie Brooker and Annabel Jones take a look back at the crazy year that was 2020 through the lens of a mockumentary.

In the post-apocalypse, a scientist races across the Arctic to warn a crew of astronauts to not return to Earth.

We Can Be Heroes [Netflix Original]

This standalone sequel to 2005’s The Adventures of Sharkboy and Lavagirl in 3-D follows a group of kids that must team up save their parents and the world.

We Can Be Heroes was written and directed by Robert Rodriguez (The Adventures of Sharkboy and Lavagirl in 3-D) and stars YaYa Gosselin (13 Reasons Why), Priyanka Chopra (Quantico), Pedro Pascal (The Mandalorian), Boyd Holbrook (Narcos) and Christian Slater (Mr. Robot).

Stream We Can Be Heroes here.

During the Cold War, Diana (Wonder Woman) reunites with old flame Steve Trevor and faces off against the shady businessman Maxwell Lord and animalistic villain Cheetah.

Wonder Woman 1984 was directed by Patty Jenkins (Wonder Woman) and once again stars Gal Gadot and Chris Pine as Diana and Steve, with Pedro Pascal (The Mandalorian) and Kristen Wiig (Bridesmaids) joining the cast.

On top of that, Warner Bros. made the big decision last month to release Wonder Woman 1984 on the U.S.-only HBO Max streaming service at the same time as theatres, with the film only set to arrive in Canadian cinemas. However, one month later, WB finally confirmed that the film would come to PVOD as well as theatres on Christmas in Canada — a welcome reversal considering theatres are closed in many areas across Canada.

You can rent Wonder Woman 1984 for $29.99 on a variety of PVOD services for 48 hours, including iTunes, Cineplex Store and Google Play.

Since this is the last column for the year, have a Merry Christmas/Happy Holidays and Happy New Year and we’ll see you again on Saturday, January 2nd!