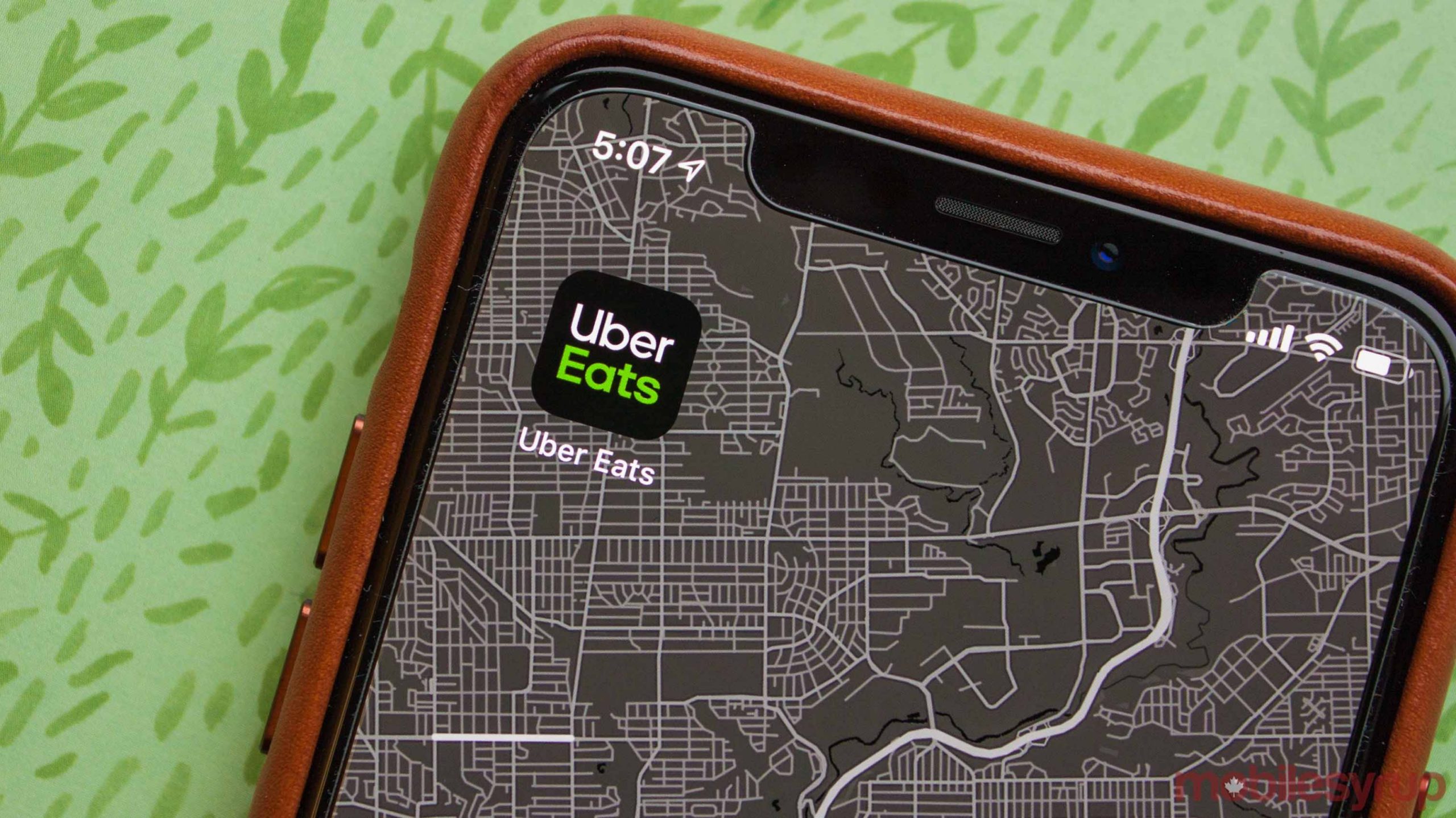 This is what a hangover gone wrong looks like.

A Toronto woman attempted to order a plain McDonald’s burger this past weekend and ended up getting rid of every part of the burger, including the bun and the meat. 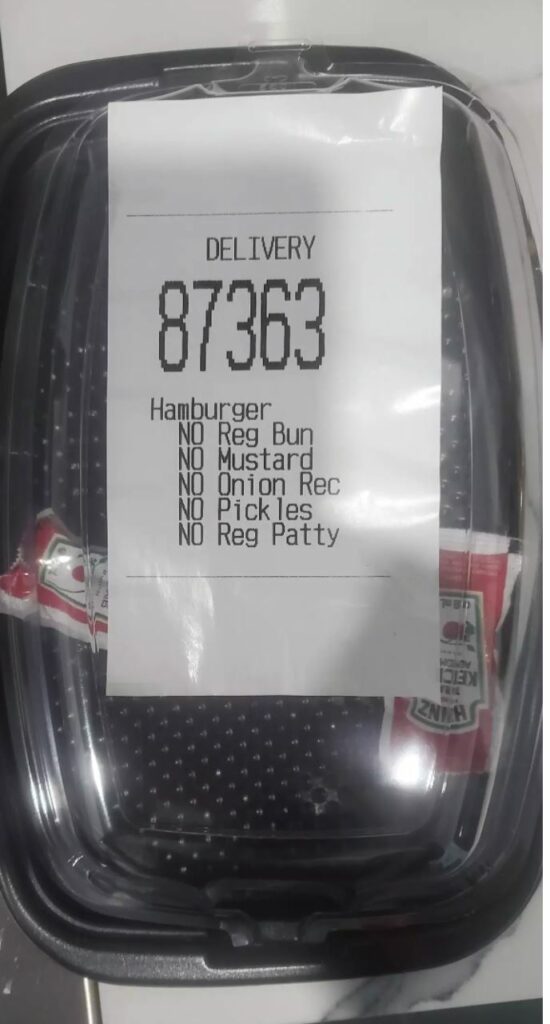 The woman received only two packets of Heinz ketchup in a takeout container, which ended up costing the burger’s price.

“My wife was hungover this morning and thought ordering a McDonald’s hamburger would help. She’s the type of person to modify a classic ‘no pickles, no onions, etc’ so she ended up ordering this,” said the husband of the Toronto woman to BlogTO. “They literally sent us 2 packs of ketchup!”

The customer ordered the meal via Uber Eats, and the delivery service typically allows users to make substitutions. Personally, I’ve experienced restaurants calling me whenever there’s an issue with a substitution or addition. Or, in some cases, they’ll even cancel the order.

Whoever received this order at McDonald’s and fulfilled it was likely having the time of their life.