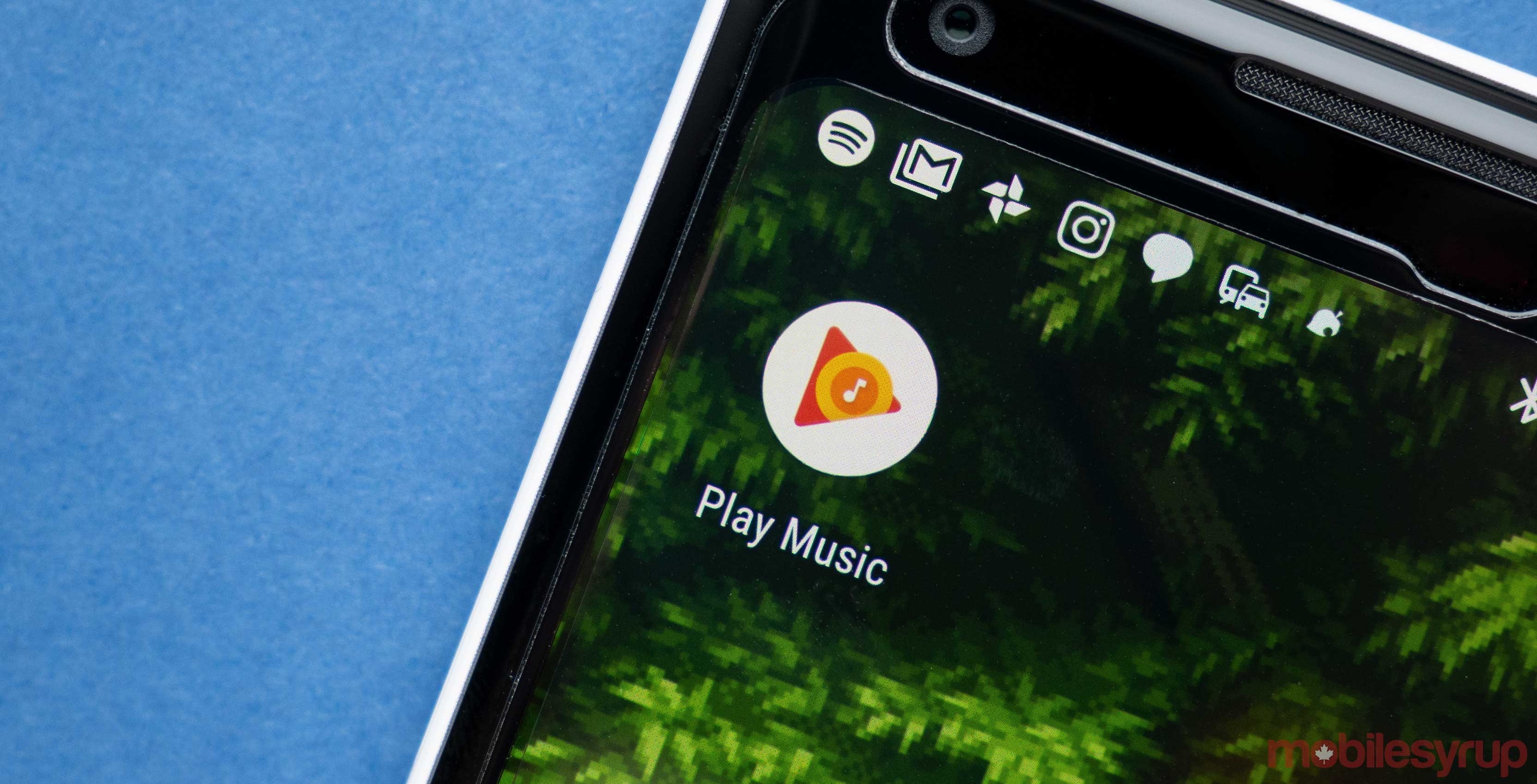 If you’ve been gifted a Google Play Music subscription that is set to last longer than October this year, you’ll be gifted Google Play store credit to make up for the loss of your music streaming subscription.

Google announced in early August that it’s finally getting rid of Google Play Music in September and October of 2020, as YouTube Music takes over as Google’s only music streaming service.

Since some people have been gifted Google Play Music subscriptions that are set to expire after October 2020, Google is giving out free Play Store credits to help make up for the loss.

These credits can be used to rent or buy movies and TV shows or apps and games from the Play Store on Android devices.

One user is even claiming that Google gave them $150 USD in credits even though they only had $60 USD left in their Play Music subscription, according to 9to5Google. The publication mentions that the redemption code must be entered by the end of the year, or the free credits will expire.