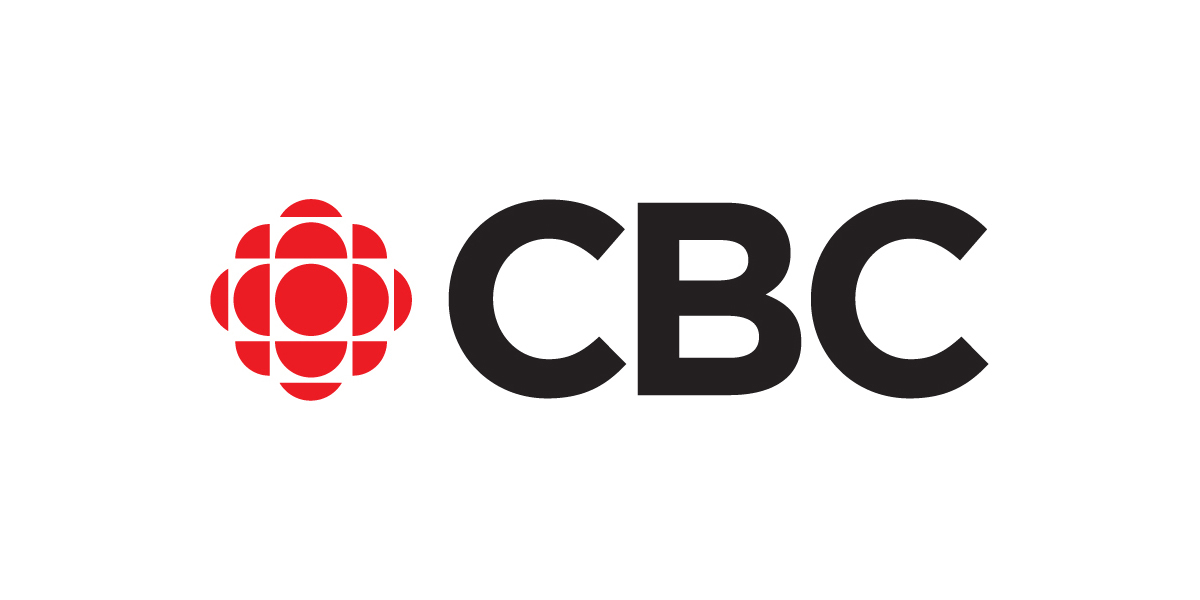 CBC/Radio-Canada and Twitter Canada will work together to bring live content streams and clips from Tokyo 2020 and Beijing 2022 to the public broadcaster’s tweets.

Following the postponement of Tokyo 2020 this year, the event will now take place on July 23rd, 2021, at which time CBC/Radio-Canada’s coverage will begin. Beijing 2022, meanwhile, is scheduled to begin on February 4th, 2022.

CBC/Radio-Canada will specifically leverage Twitter Amplify, which lets broadcasters publish real-time in-tweet video clips. In practice, Amplify will let CBC/Radio-Canada’s Tokyo and Beijing coverage pop up via ad-supported promoted tweets on Twitter, ensuring that even those who don’t follow @CBCOlympics and @RC_Sports will see them.

The broadcaster has been using Amplify since the 2016 Summer Olympics in Rio. According to CBC, CBC/Radio-Canada was also the only official PyeongChang 2018 broadcaster that was able to live-stream events from the Games on Twitter.