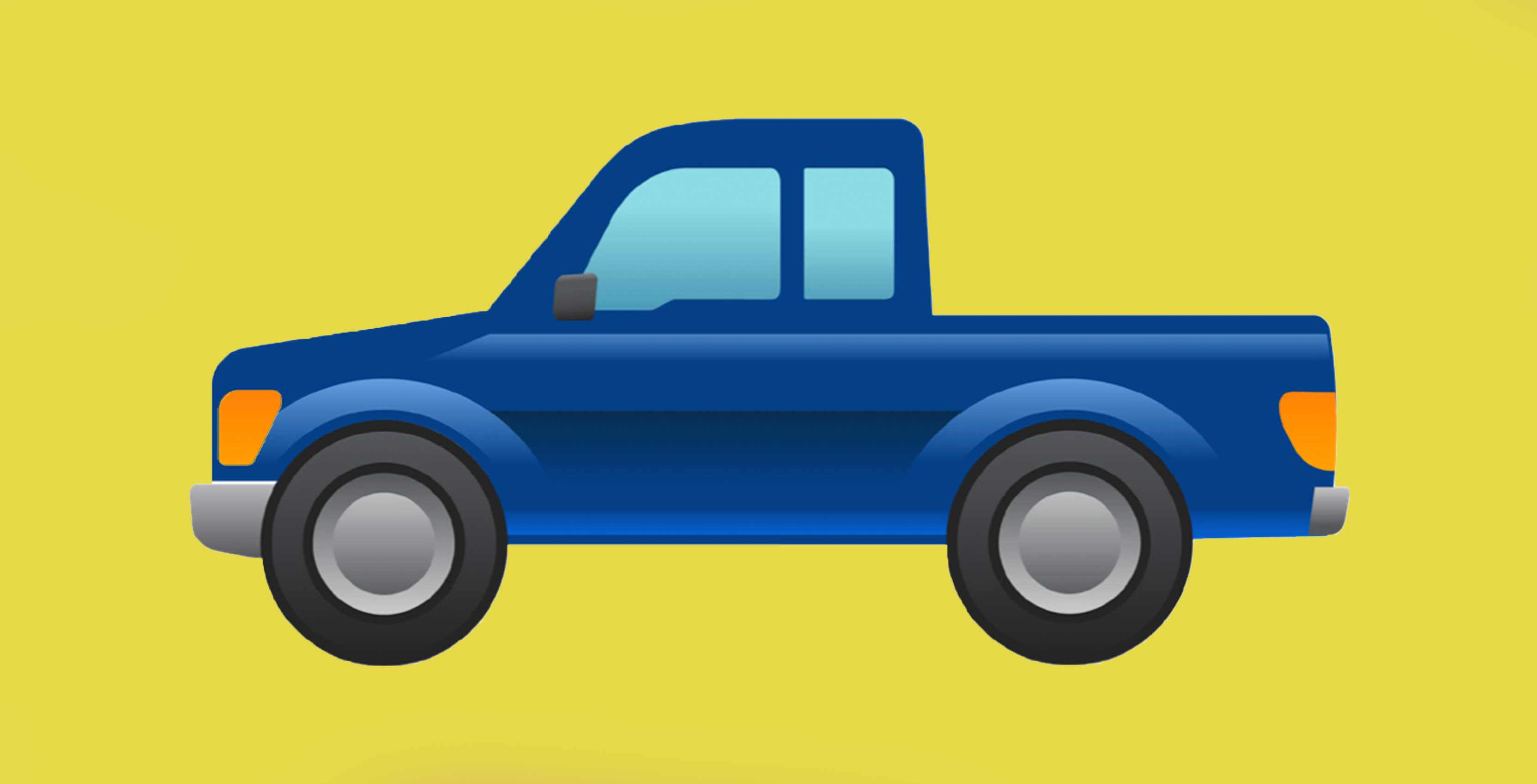 At this point in the day I wonder to myself, “will I ever write about anything other than emojis ever again?” Then, news breaks that Ford has covertly petitioned the Unicode Consortium to add a pickup truck emoji and I resign my self once again to the emoji beat.

Yesterday, Ford teased the world with a video on Twiter that seemed to point to some kind of upcoming announcement from the company.

Now it’s come to light that the company has been working behind the scenes to convince the Unicode Consortium, a nonprofit organization that’s in charge of the world’s emojis, to add a pickup truck to the mix.

Until Ford released it’s trailer, which was narrated by Bryan Cranston — or if you were able to read between the lines of the teaser — the motor company remained silent about its involvement in the emoji petition.

You can read the eight-page petition here, and if you look closely, there are a few specific nods to Ford’s marketing. First up, the proposed emoji is blue and to my eyes, the blue looks almost exactly like the hue of the automotive company’s logo.

Celebrating over ?years of #Ford vehicles, we built something brand new for #WorldEmojiDay…

As you read the introduction, it says, “It is time for our global visual language to get a little bit tougher, with a brand new pickup truck emoji.” Ford’s branding for years has been, “Built Ford Tough,” which is the main hint hidden in the petition.

Other than that, it’s actually a pretty interesting read. The statement goes into great detail to explain why the world needs a truck emoji including statistics from Google Trends, YouTube, Bing and more.

Further, the petition even goes as far to include six tweets from The Rock who has been asking for a truck emoji since 2016.

Overall, it’s just cool to see how much work goes into trying to get a new emoji.

While it’s still unconfirmed if the emoji is going to be added to the Consortium’s list of icons, this proposal seems well-thought-out and it does seem kind of odd that it’s taken this long for this popular theme of transportation to be added to the Emoji lexicon.