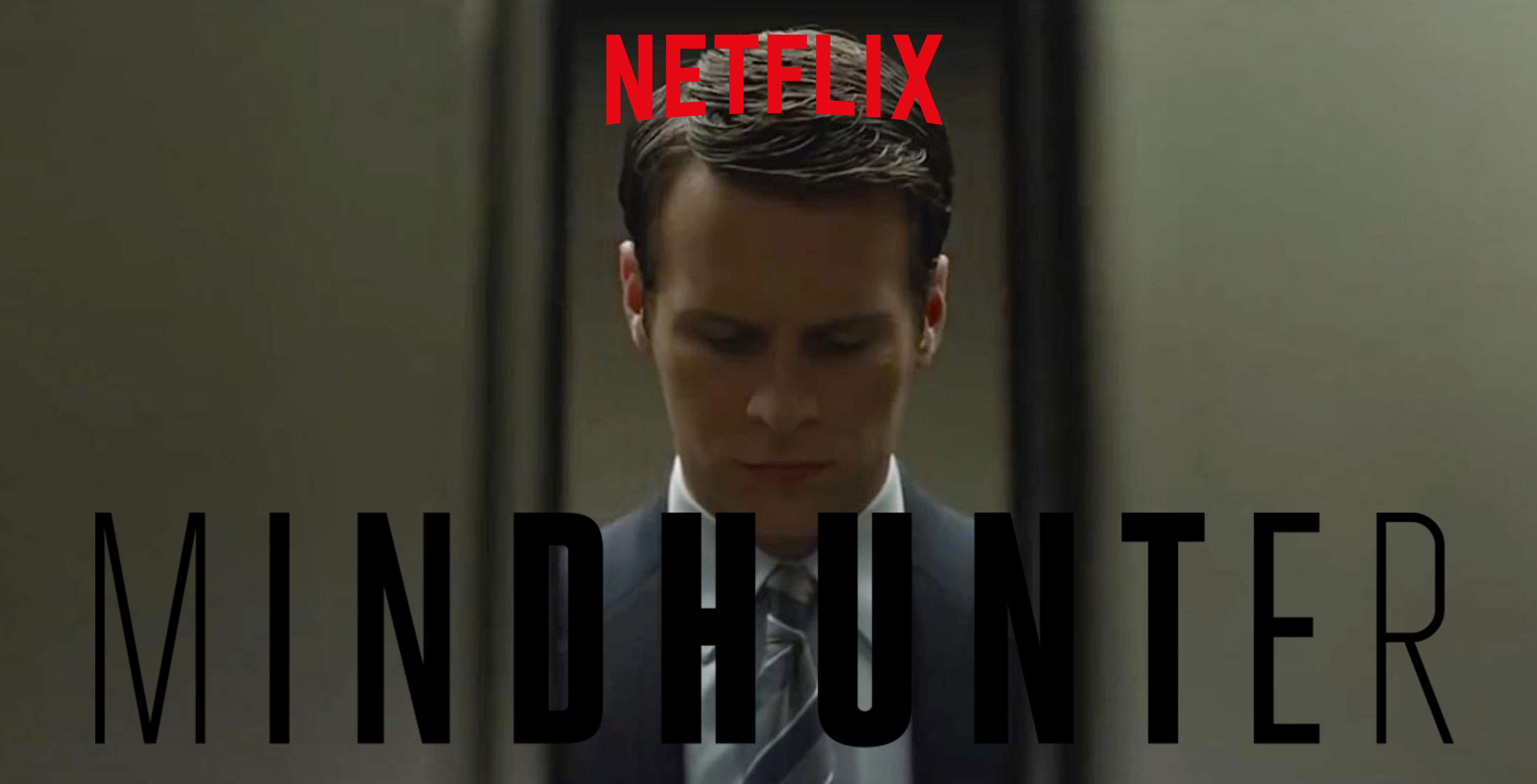 Mindhunter, the David Fincher produced dramatic crime-thriller, is coming back to Netflix for a second season on August 16th.

The show follows a pair of FBI agents in the 1970s as they interview serial killers to solve open cases.

The first season was highly rated and is sitting at an impressive 8.5 on IMDB.

According to The Verge, this season of Mindhunter will focus on the Atlanta child murders of 1979 — 1981. The murders claimed at least 28 lives over two years.

This isn’t the only Netflix project that Fincher is involved with either. He has played critical roles on Love, Death and Robots and a new movie called Mank. He also directed a few episodes of House of Cards.