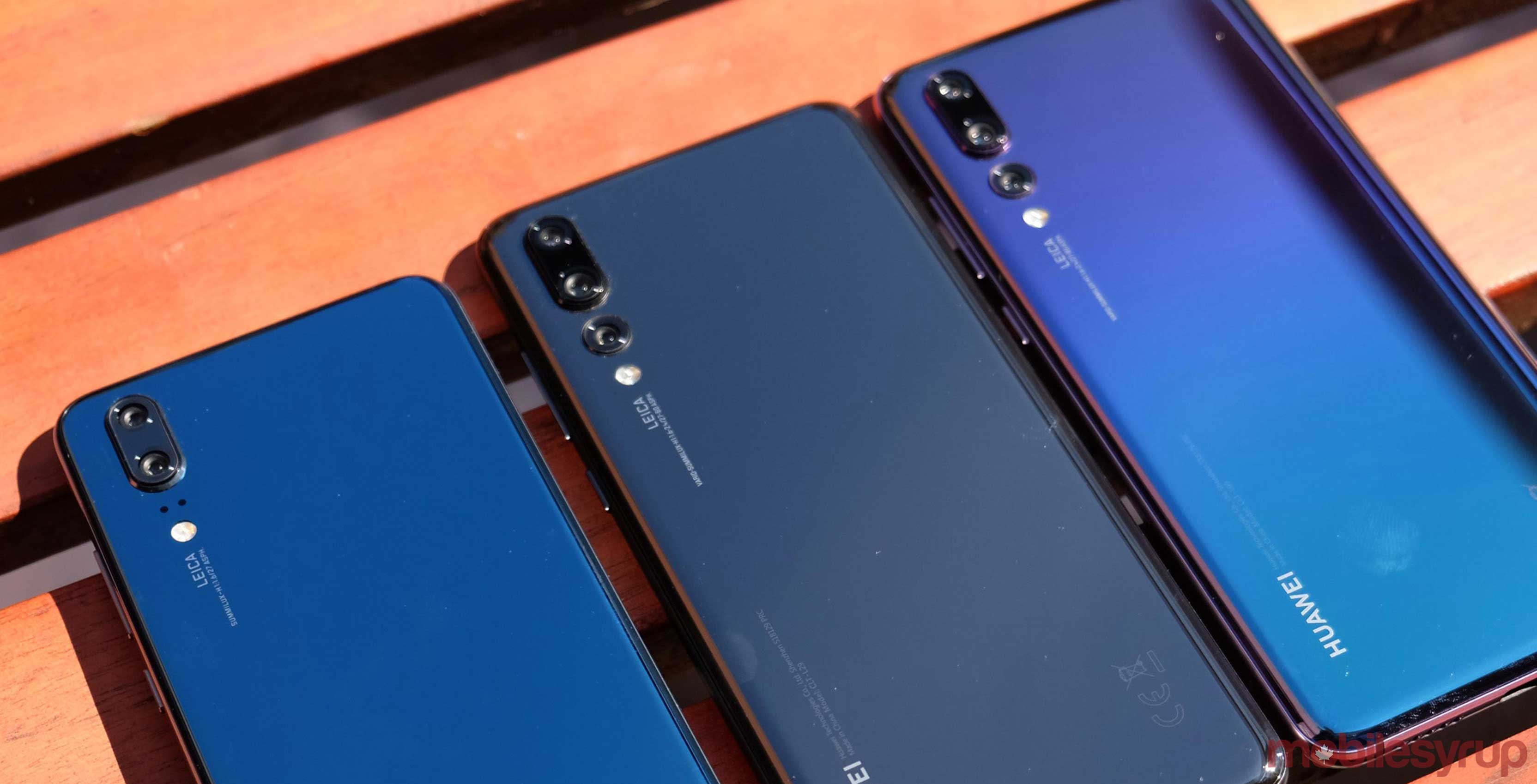 EMUI 9 is beginning to roll out to some on Koodo Huawei P20 devices in Canada.

One MobileSyrup reader says they were able to update their Huawei P20 to EMUI 9 at 6AM on December 24th.

So far, these are the first reports MobileSyrup has received about EMUI 9 on a P20 handset in Canada.

Rogers’ online OS update schedule says the rollout of EMUI 9 on the P20 will take place from December 17th to January 9th. The P20 Pro is right behind it with EMUI 9.0 scheduled to roll out between December 19th and January 14th.

Bell’s support team on Twitter has also verified that the update is currently rolling out in batches, so it’s likely on a similar timeline as Rogers.