The Chinese device manufacturer will release a standalone 5G smartphone, separate from the company’s numbered devices 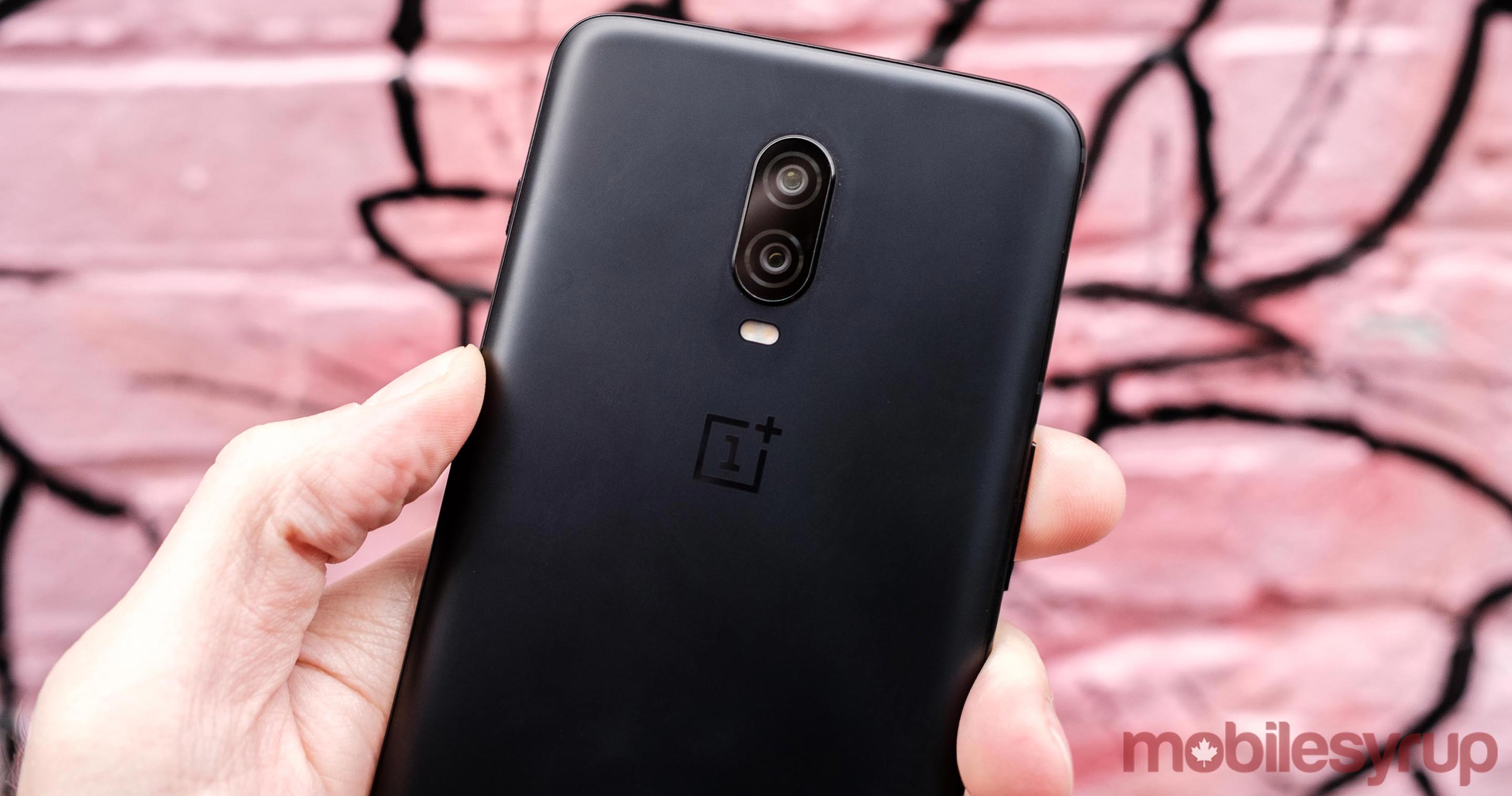 Chinese hardware manufacturer OnePlus confirmed to CNET that the company’s upcoming 5G smartphone won’t be the ‘OnePlus 7,’ like previously hypothesized.

A OnePlus spokesperson reportedly confirmed to CNET that the company’s 5G smartphone would be separate from the company’s flagship line of numbered devices, and will be specifically designed to connect to 5G networks.

OnePlus CEO Carl Pei previously used Qualcomm’s 4G/5G summit in Hong Kong, China to announce that the Chinese manufacturer would be among the first in the world to release a 5G-capable smartphone, sometime in 2019.

The core concern with releasing a 5G-capable smartphone, however, isn’t the antenna or radio technology required to connect to 5G networks.

Instead, the problem is that U.S.-based telecom giant Verizon is the only service provider that currently offers any kind of 5G network product.

Even then, Verizon’s 5G home internet service utilizes 5G technologies, the service provider is using the ‘5G TF’ standard, rather than the ‘5G NR’ standard that is expected to serve as the universal standard.

Lenovo-owned Motorola unveiled a Verizon-partnered 5G Moto Mod compatible with the company’s 2018 Moto Z3 smartphone — as well as all previous devices that support Moto Mods — at an August 2018 media event in Chicago.

Since Motorola’s 5G Moto Mod was built to connect to Verizon’s 5G TF network, the Mod won’t connect to other 5G networks when they eventually go live.

As it stands, only a handful of manufacturers have formally announced 5G device, with some companies — like Samsung — rumoured to have plans to release 5G-ready devices in 2019.

To learn more about 5G technologies, read MobileSyrup’s primer on 5G in Canada.