Partners include Sony, LG and HTC 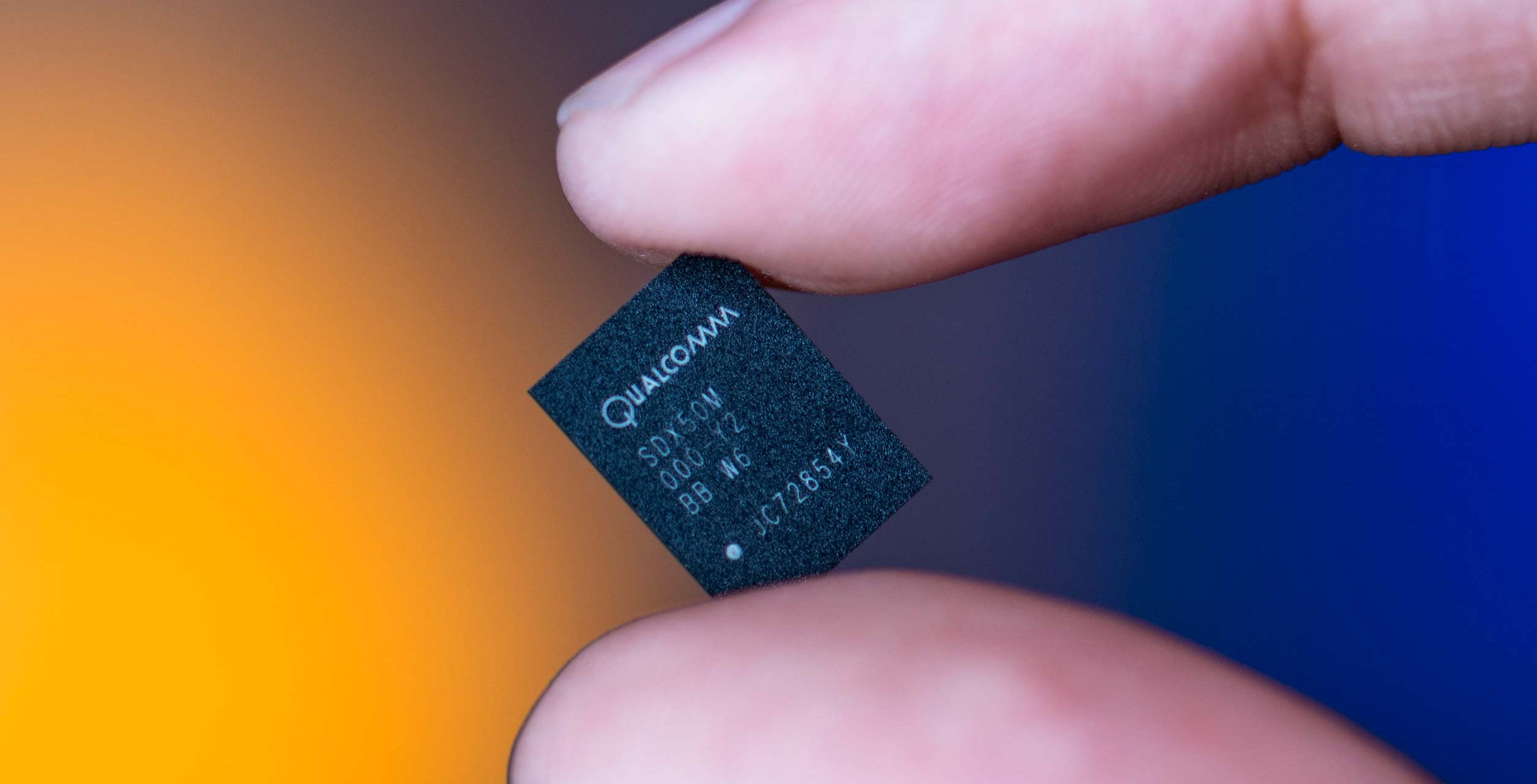 Qualcomm is already working with many well-known mobile manufacturers on the production of 5G devices, said the company in a statement.

In an announcement at Qualcomm’s 5G Day in San Diego, the chipset giant reported it is working with 19 global manufacturers on 5G New Radio (5G NR) mobile devices starting in 2019.

During a question and answer period, Qualcomm president Cristiano Amon stated the manufacturers not named in this announcement press release “are probably not going to be in the release even if they do end up using Qualcomm, by the nature of those OEMs.”

“We feel good about where we are right now and this announcement consolidates that view.”

Earlier in the event, Amon alluded to Qualcomm’s recent joint partnership announcements with Samsung. Though the companies did not specifically state future devices would be built with the X50 modem, the implication was strong.

The two said the multi-year strategic partnership agreement involves a “range of mobile devices,” and that it will extend through the transition to 5G.

Referring to the partners listed, Amon said there were two OEMs, one with a “very large infrastructure business” that wouldn’t be speaking publicly about using the X50 yet.

“Everyone else, I think you’ll see in that release,” he said.

Perhaps making a pointed jab at Apple, Amon also stated that the list of 19 manufacturers showed Qualcomm’s clear leadership in 5G and asserted that in making the decision not to use the X50, manufacturers would effectively be choosing to get left behind.

“We feel good about where we are right now and this announcement consolidates that view. If you’re betting that 5G is not important for your consumer and your consumer would wait or get 5G from someone else until it matures, that’s an OEM decision to make. That’s a very valid option as well.”

Apple and Qualcomm are currently embroiled in a legal feud focused on patent disputes. Apple is known for dual-sourcing modem chips from both Qualcomm and Intel, but a recent report says the smartphone giant may rely on just Intel to supply modems to its 2018 iPhones.

Qualcomm recently assured stockholders that it believes it can resolve issues with Apple. The assurance came as part of a note to stockholders asking that they vote against a slate of board members nominated by Broadcom at the annual stockholder meeting on March 6th. Broadcom is currently attempting a hostile takeover of Qualcomm and recently upped its offer to $121 billion USD.

Qualcomm also announced that 18 global telecoms, including AT&T, China Telecom and Deutsche Telekom, have signed on to use the X50 5G in live, over-the-air mobile 5G NR trials in both the sub-6 GHz and millimeter wave (mmWave) spectrum bands.