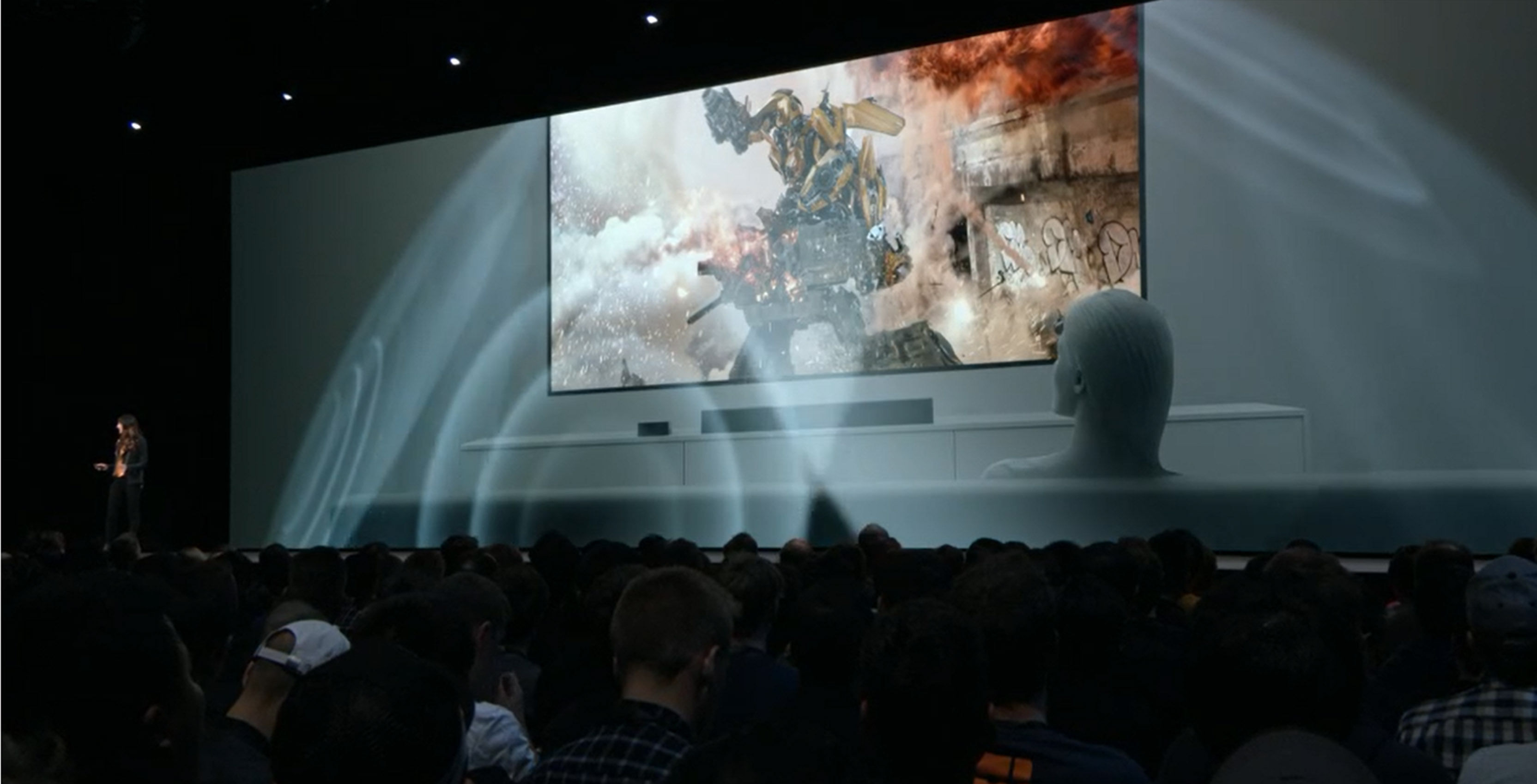 The Apple TV remote app is getting automatically added to the iOS Control Center, while the set-top box is set to soon support third-party hardware remotes.

Apple also announced a new Aerial of planet Earth, that was filmed by astronauts from the International Space Station (ISS).

Apple is also working with a variety of TV providers in order to increase the amount of content available to Apple TV users. Unfortunately Apple didn’t announce any Canadian TV providers.

Finaly, the Apple TV platform is set to receive ‘Zero Sign On,’ a service that will allow users to sign Apple TV without credentials, if the set-top box is connected to their TV provider’s broadband network.

According to the Cupertino computing giant, more TV providers over time are set to be added to Apple TV over time.