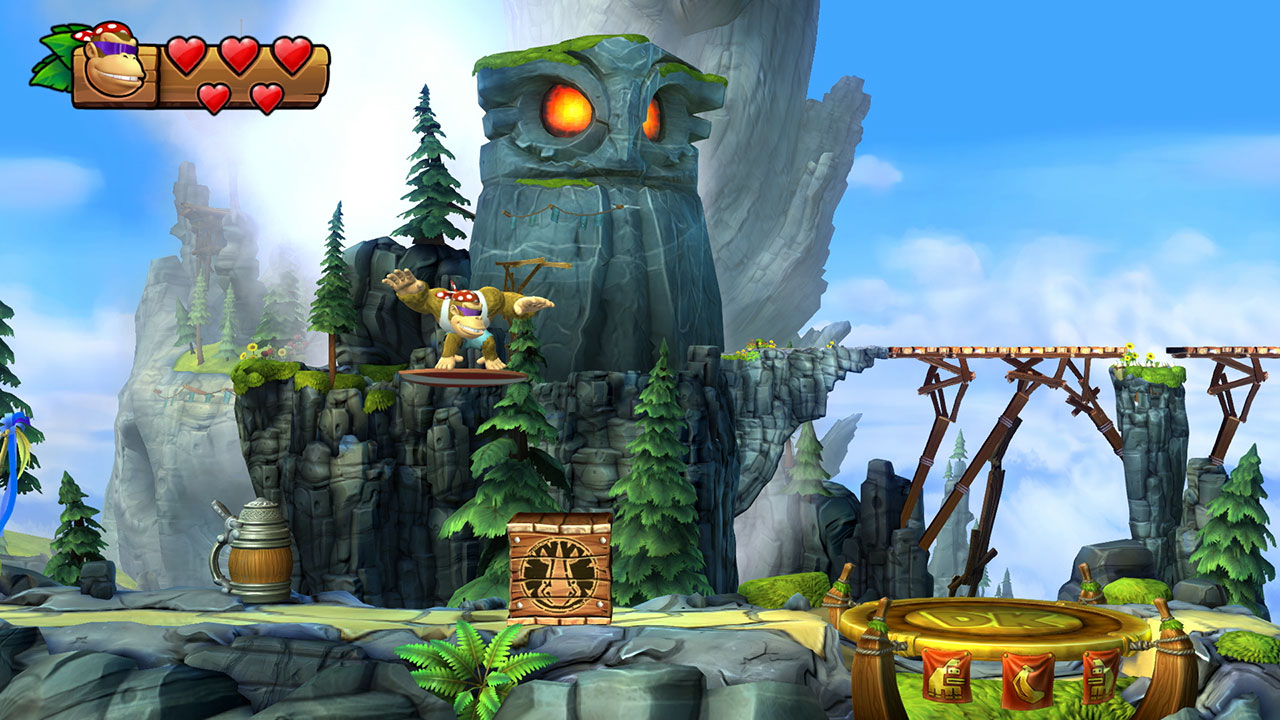 Normally I’m not fond of somewhat recently released games making their way to a new console because it’s a cheap, effortless way to pad out a system’s software lineup.

In the case of Nintendo’s Wii U, though, the strategy makes sense. After all, the Japanese gaming giant’s ill-fated successor to the Wii only managed to sell approximately 15 million units in total during its lifetime, while the monumentally successful Nintendo Switch has sold somewhere in the 18 million range in less than a year, according to reports.

This means that many who own the Switch likely didn’t get the chance to check out some of the Wii U’s top-tier titles.

Enter Donkey Kong Country: Tropical Freeze, a game released during the Wii U’s twilight years that’s arguably one of the console’s best, but often overlooked platformers, now making its way to the Switch.

The Switch Version of Tropical Freeze is just as painfully difficult as its Wii U counterpart. The game maintains the same tough bosses, inventive level design — though I’d argue there are far too many minecart levels — and colourful visuals those who played the original release will likely fondly remember.

Acknowledging that perhaps the game is a little too difficult for some players, Nintendo’s Retro Studios has also added a new feature to Tropical Freeze called ‘Funky Mode.’ If you aren’t up to the soul-crushing challenge that the latest entry in the Donkey Kong series often amounts to, Funky Mode makes things a little easier. 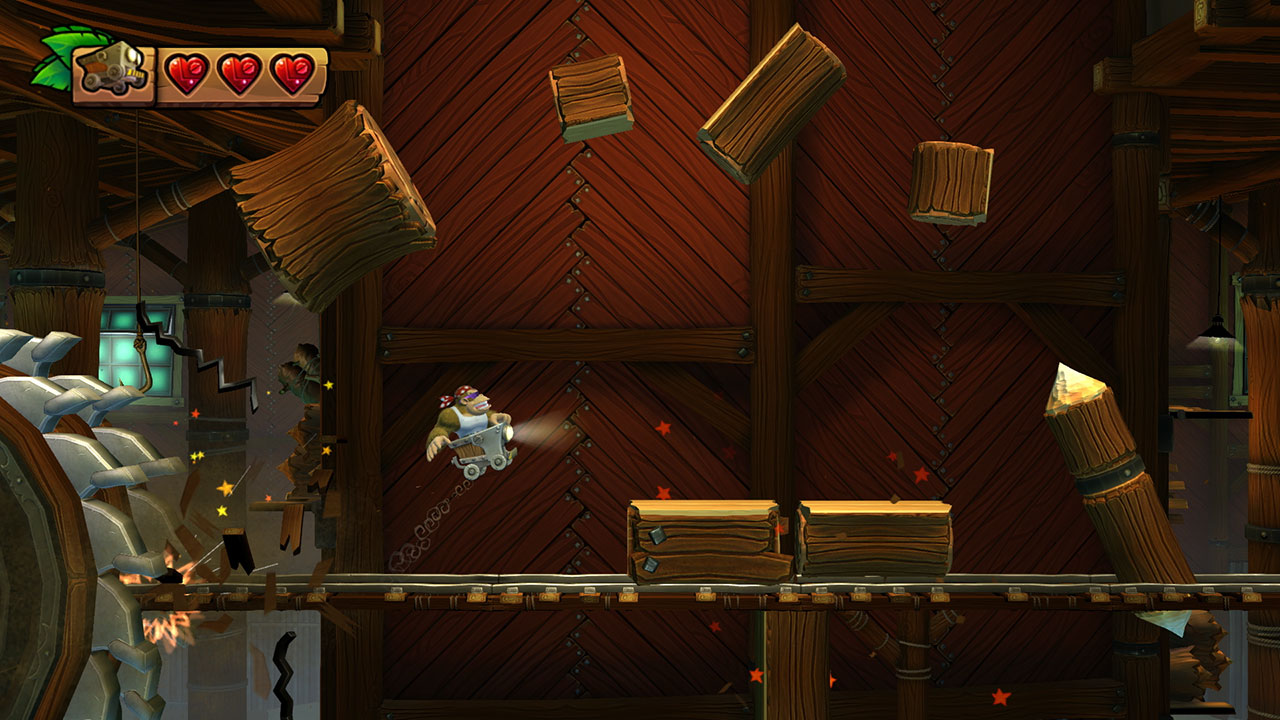 When this feature is turned on, you play as Funky Kong, complete with his wrap-around sunglasses, tank-top, jorts and bandana — yes, he really is that cool. In general, Funky’s jumps are more forgiving than other characters’, even Diddy Kong’s handy rocket pick or Dixie’s gravity defying ponytail helicopter.

Funky’s ever-present surfboard also makes him immune to spike damage for a brief period of time and gives you an extra heart per level. Hearts that replenish your health will also appear more often during stages. 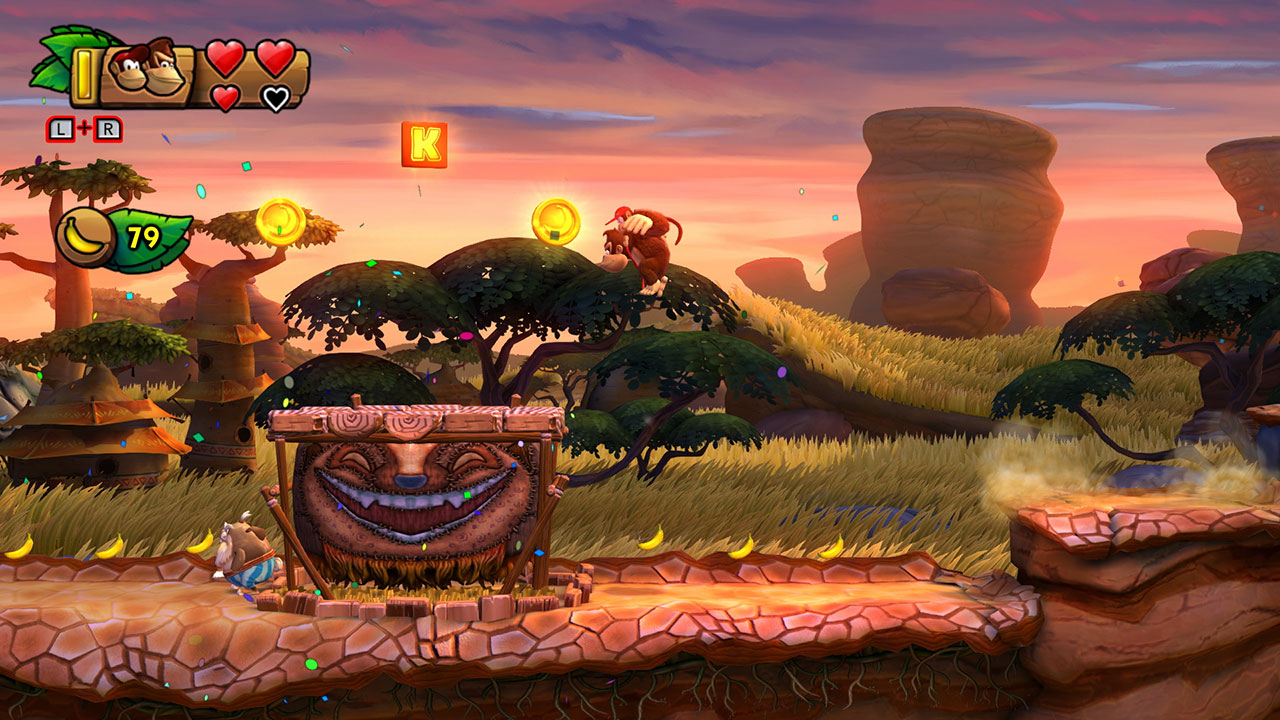 Those who prefer their platformers remain relentlessly difficult and perhaps also thought that the last few entries in the Super Mario franchise were a little too accessible will be pleased to know that on top of the game’s already challenging stages, Donkey Kong Country: Tropical Freeze also features a variety of collectables, including ‘KONG’ letters and Puzzle Piece locations.

Basically, within reason, you can make Tropical Freeze as difficult or as easy as you want — a great move on the part of Retro Studios.

I’ve had more fun with Tropical Freeze this time around than when I dabbled with the game back in 2014. Granted, while the level design is some of the most creative I’ve encountered in a platformer, at times it also unfortunately feels cheap. Minecart stages require incredibly precise timing and Donkey Kong Country: Tropical Freeze is rife with far too many of them. 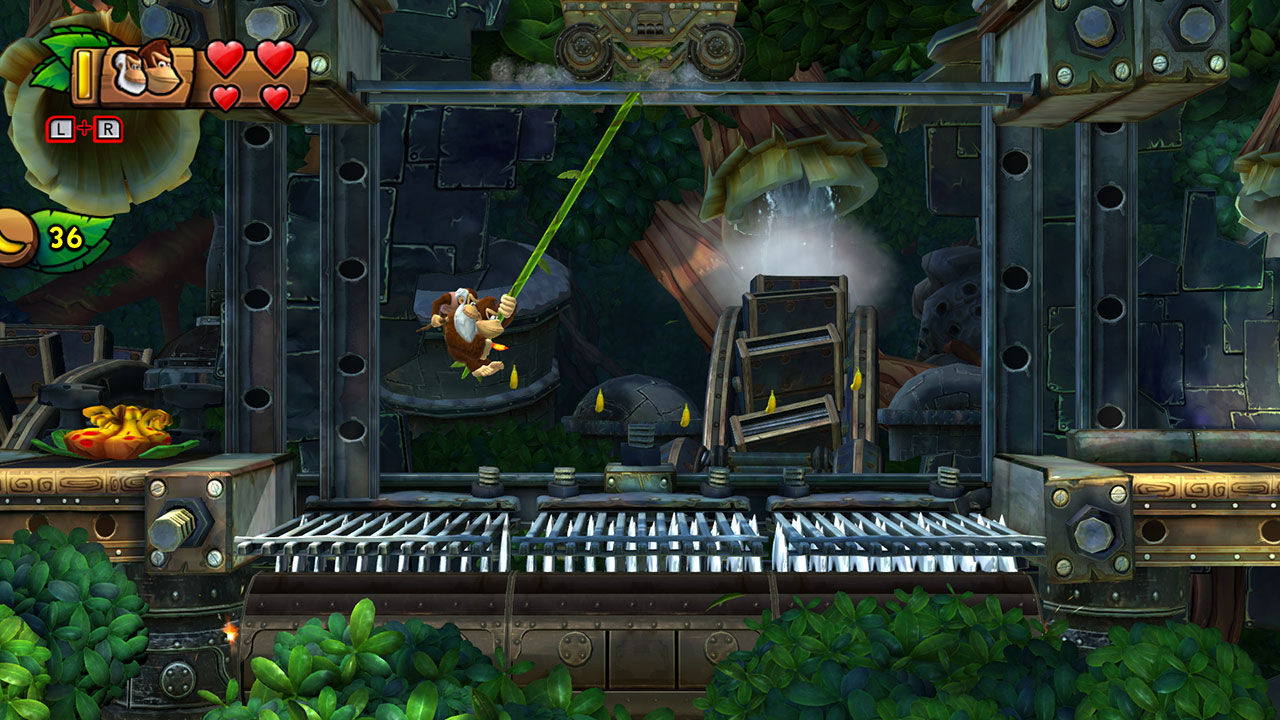 Further, while the Wii U-to-Switch port of Tropical Freeze is generally solid, I did find playing the game in handheld mode more difficult than I expected.

While the precision jumping and timing feels easier because the display is closer to my face, I often accidentally hit the Joy-Con shoulder buttons, resulting in me accidentally throwing barrels and enemies before I wanted to.

This is a minor gripe that didn’t affect the experience significantly, but is still worth mentioning, especially for those who tend to spend most of their time using the Switch in handheld mode like myself.

At times, boss battles can also feel a little unfair, with the game asking you to survive a lengthy, multi-stage fight, all while only sustaining a few hits. That said, Funky Kong Mode is always there if things get a little too challenging. You can also purchase various items between stages with your hard-earned bananas that help make some of the game’s more difficult stages easier to navigate through.

This is admittedly an option I opted for a few times during my time with Tropical Freeze, especially during the title’s extremely challenging late game boss fights.