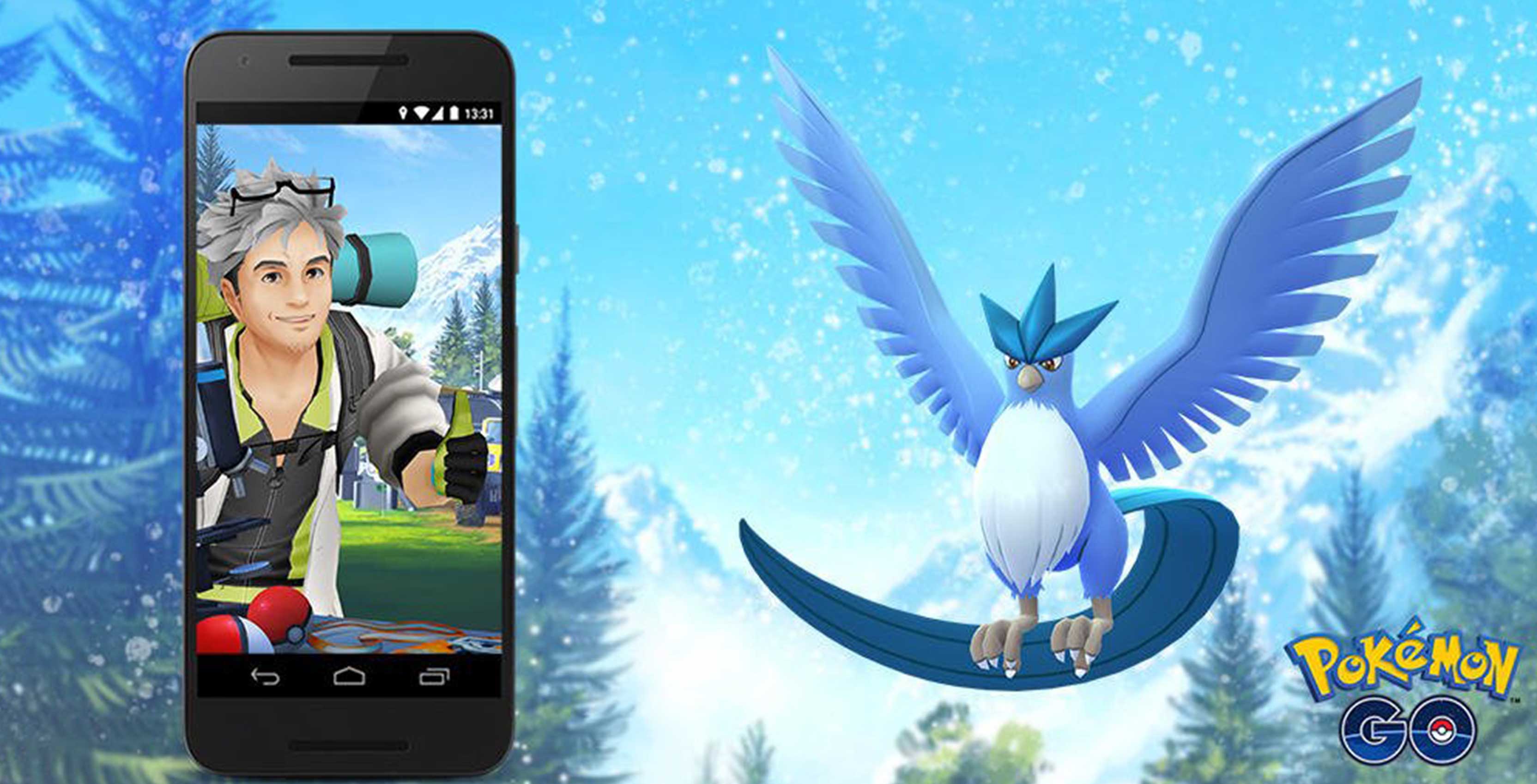 Niantic’s smash hit mobile game Pokémon Go has been on a streak of releasing new content lately and now its gearing up to re-introduce Articuno to the game, as well as a new rock-type event.

Starting in June, completing a week’s worth of Field Research tasks will reward players with a chance to catch the mythical bird Pokémon Articuno.

To go along with this Pokémon’s re-introduction to the game there will also be a handful of new water-type focused Field Research tasks.

This is the final mythical bird Pokémon, since Moltres and Zapdos were featured in April and May respectively. So it will be even more interesting to see what Pokémon is added in July.

Starting today (May 24th) Niantic is also making rock-type Pokémon more common. The company lists Geodude, Lileep and Nosepass as examples but it seems like all rock-type monsters will be around.

The best part about this event is a user’s buddy Pokémon will find candy four times faster than normal, adding another incentive to get up and walk around.

The last thing users will gain from this event is that spinning PokéStops will get players extra experience points. Spinning a new PokéStop will give players up to 10 times the experience.