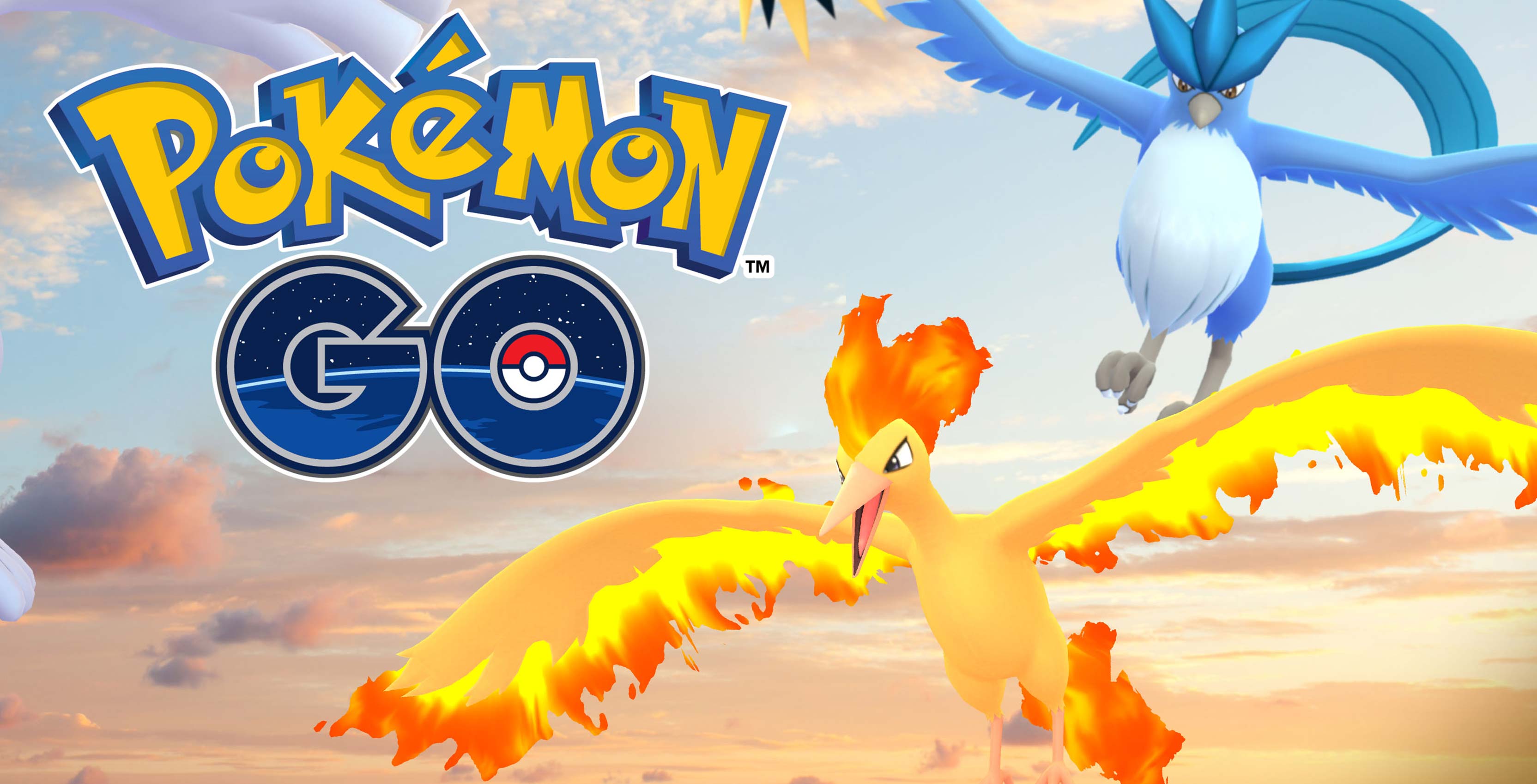 Pokémon Go players have discovered that the legendary bird Moltres is the first reward for completing seven field research tasks over seven days.

Research tasks were added to Pokémon Go on March 30th and players have been trying to discover what the large rewards were since then.

Reddit users have finally discovered that the chance to capture Moltres is the first ‘Research Breakthrough’ reward. Some players have tricked the game by changing the time zones on their devices, which has allowed them to finish the seven days of research in only a few days.

When a player does complete their first week of research tasks, Professor Willow congratulates the player and presents them with a box. The box contains 2,000 Stardust, random items and then a chance to capture Moltres.

It also ooks like users will be able to use their own Poké Balls to catch the Pokémon instead of Premier Balls like when you attempt a legendary capture during a raid.