Developers can now use the city's data to make apps easily 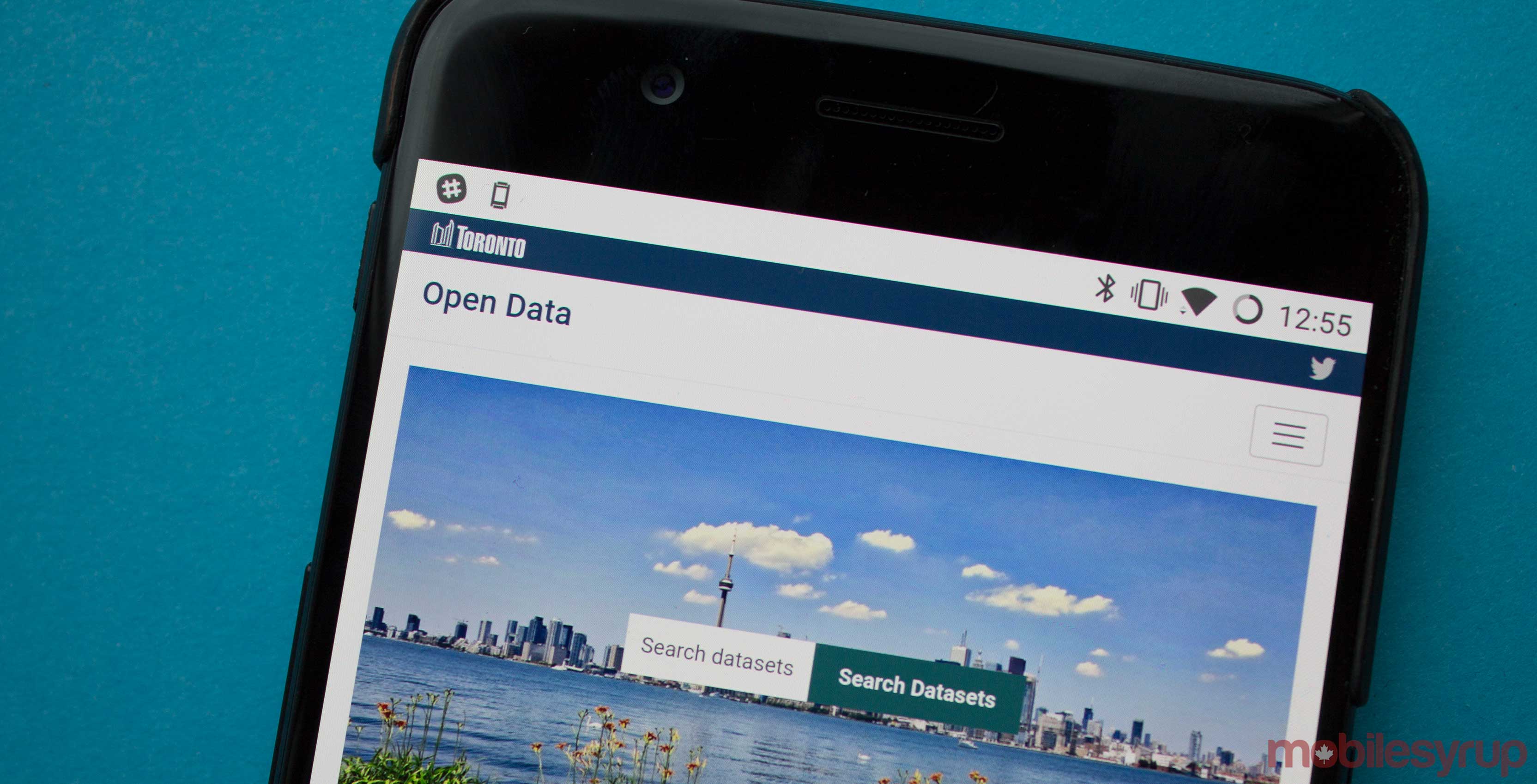 In January, the City of Toronto approved its Open Data Master Plan. On Monday, the city launched its new Open Data website where it hopes to share its data with residents.

The webpage is called ‘Open Data‘ and it’s an update to the city’s old data portal from 2009.

The data portal is designed so both tech-savvy and regular users can explore the city’s public data in a way that’s accessible. In my trial of the portal, it was fairly easy to use, but the data itself was a bit overwhelming.

The portal includes a lot of city data like traffic camera locations, TTC ridership analysis, building permits and permit parking areas. So far, not all of the city’s data has been moved over to the portal, but more will be added in the future.

The data is presented in a lot of different ways and it can all be downloaded, so users can have their own copy to work from. An example of this is the parking permit locations are presented on a map, while TTC ridership analysis is presented as a chart. Both of these data sets can also be downloaded in a variety of file types as well.

The data has already helped a variety of apps based on what data is available such as a city guide, a TTC tracker and a garbage pickup reminder app. As the portal gets more data, this site could be really useful for developers that are looking to build apps or websites to help Torontonians live and navigate in the city.

Source: The City of Toronto