A small clean cube of sound 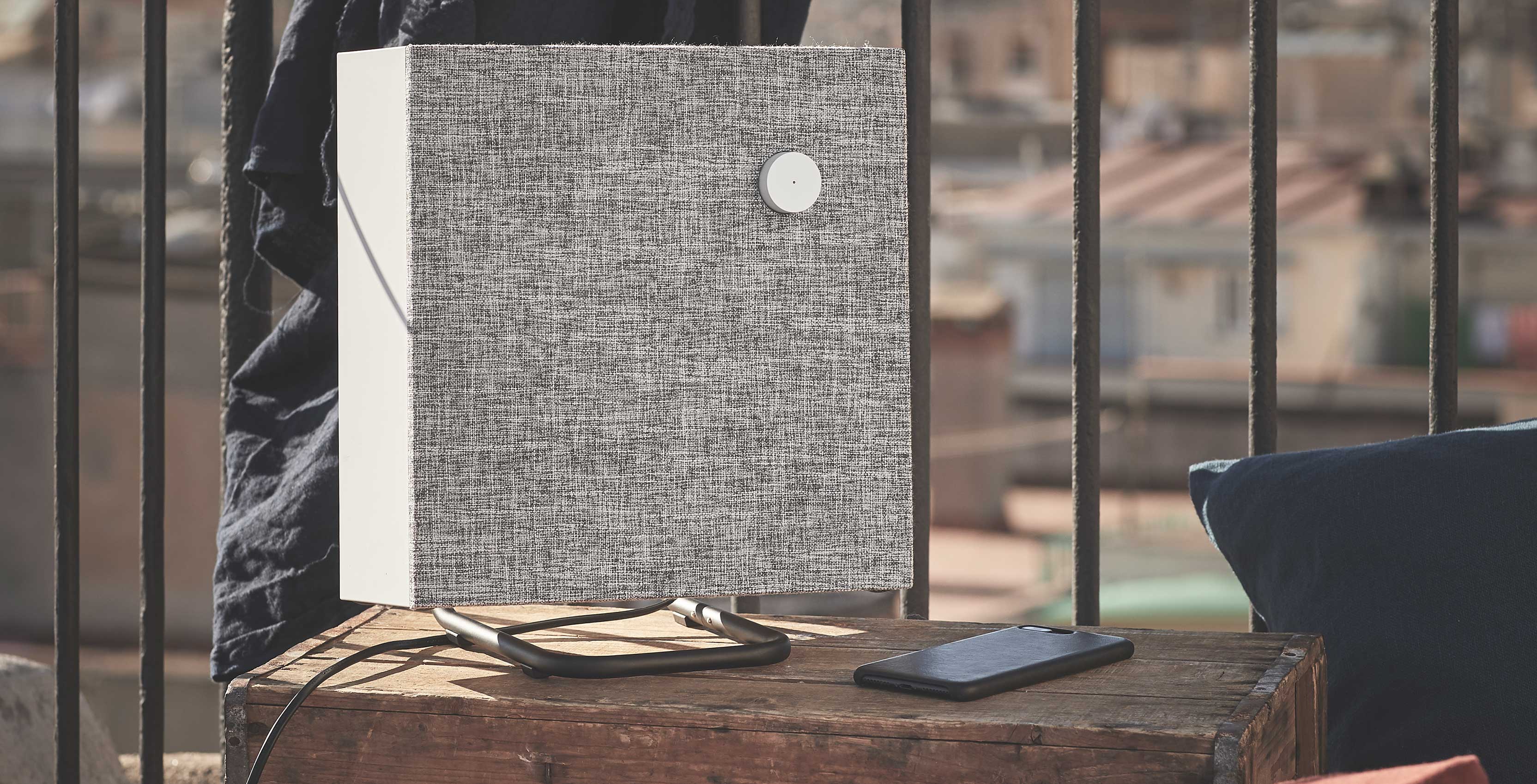 Ikea is getting in on the Bluetooth speaker game with the launch of its own Eneby line of speakers.

The new speaker is available in a smaller 8-inch squared size and a larger 12-inch squared configuration. Both sizes come in white or black (although the white colour is more of a grey).

The smaller speaker also features a handle that makes it a little more portable. If users want to bring the speaker out and about with them, they’ll need to buy the Eneby battery pack that costs $20 USD ($25 CAD) and offers eight to 10 hours of playback, according to Ikea.

Ikea’s Eneby speakers are pretty attractive, with a mesh front that can be removed to expose the speakers, giving each Eneby two distinct looks. There is also only one knob on the front of the speaker that controls volume and functions as an on and off switch as well.

Ikea has been slowly expanding into making technology lately with its offering of wireless charging pads and smartlights. This makes the expansion into the speaker market not very surprising.

So far the Eneby speaker isn’t available on the Ikea Canada website, but MobileSyrup has reached out to the company see if the speakers will arrive north of the U.S. boarder.

Update 11/04/2018: Ikea has responded to our request for comment and says “the speakers will be coming to Ikea stores across Canada this August.”

Source: Ikea Via: The Next Web